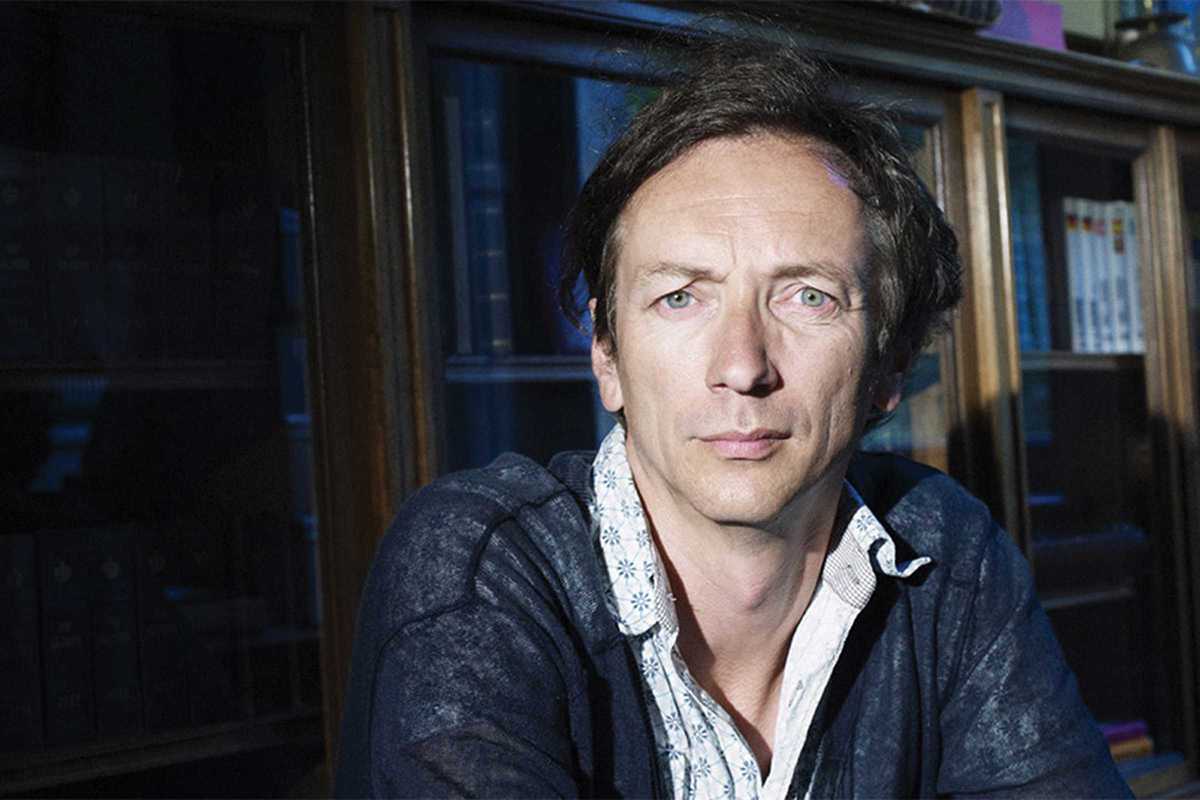 The crossover between ambient electronic music, modern classical and film soundtracks is one of the most exciting musical developments in recent years, turning its leading protagonists into major international artists. The Sit Back series of concerts at L’Auditori celebrates this phenomenon, and following Icelandic composer Jóhann Jóhannsson comes a performance by Hauschka on February 22nd.

Hauschka is pianist and composer Volker Bertelmann from Düsseldorf, best known for his scores for films like The Boy and Lion. His most recent album, What If, meanwhile, is widely considered to be a masterpiece of minimal electronica and modern classical. Hauschka’s style is based on pieces for prepared piano, a technique developed by John Cage, where objects are placed on the strings of a piano to alter its sound.

For his performance at Sit Back, Bertelmann will play two Yamaha Disklavier pianos, which have the ability to record and reproduce MIDI files.