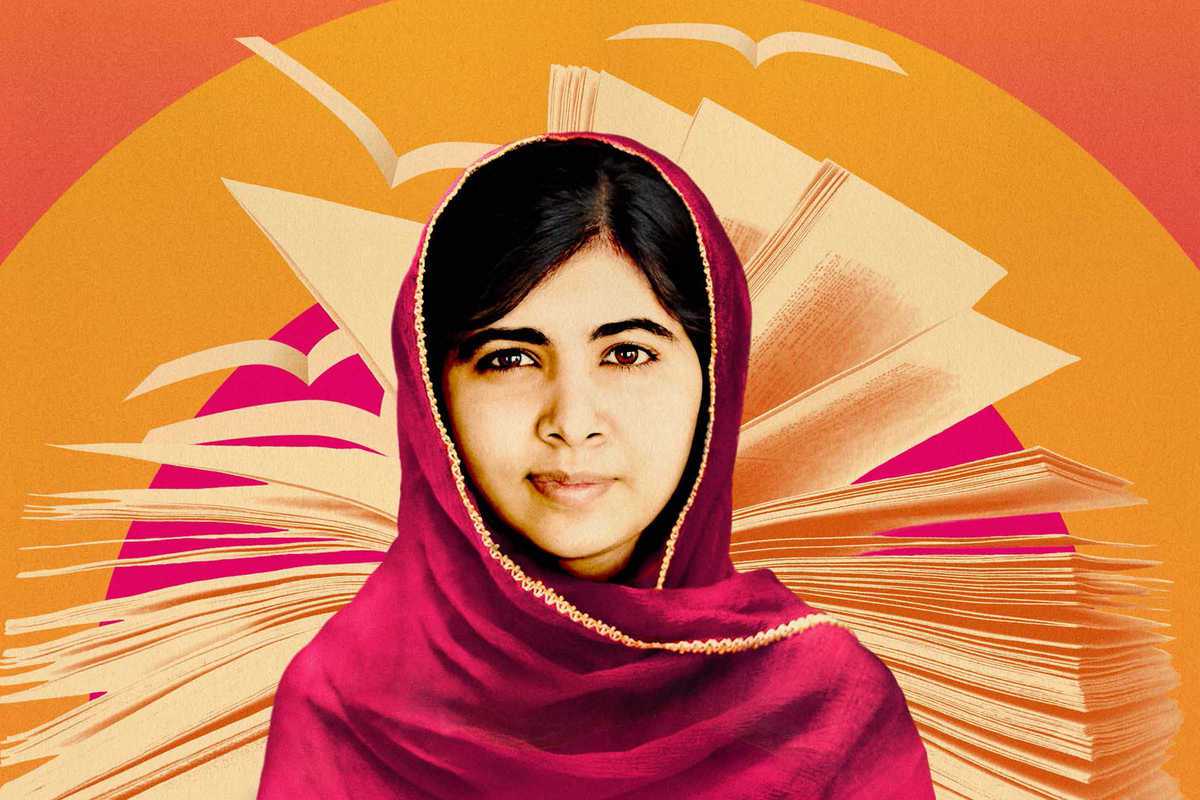 Malala Yousafzai needs no introduction, but to European audiences, the hero she was named after might. Malalai of Maiwand was an Afghan woman who rallied Pashtun fighters against the British at the 1880 Battle of Maiwand. Aged 18 at the time, she fought and was killed during the battle, but spurred the Afghan troops on to victory.

The name means “brave” but also “sad,” and Afghanistan’s hero has no more fitting a namesake than the youngest-ever Nobel Prize laureate who has continued to fight for peace and education since being shot by the Taliban at the age of 15. Directed by documentary-maker Davis Guggenheim, best known for An Inconvenient Truth, He Named Me Malala follows its remarkable subject as she tours the world meeting with the likes of Barack Obama and Goodluck Jonathan – but is at its most revealing when focusing on the commonplace aspects of her extraordinary life, such as her relationship with her brothers.

(Shown in English with Spanish subtitles at Balmes Multicines, Verdi Park and Yelmo Cines Icaria. The title in Spanish is Él Me Llamó Malala.)