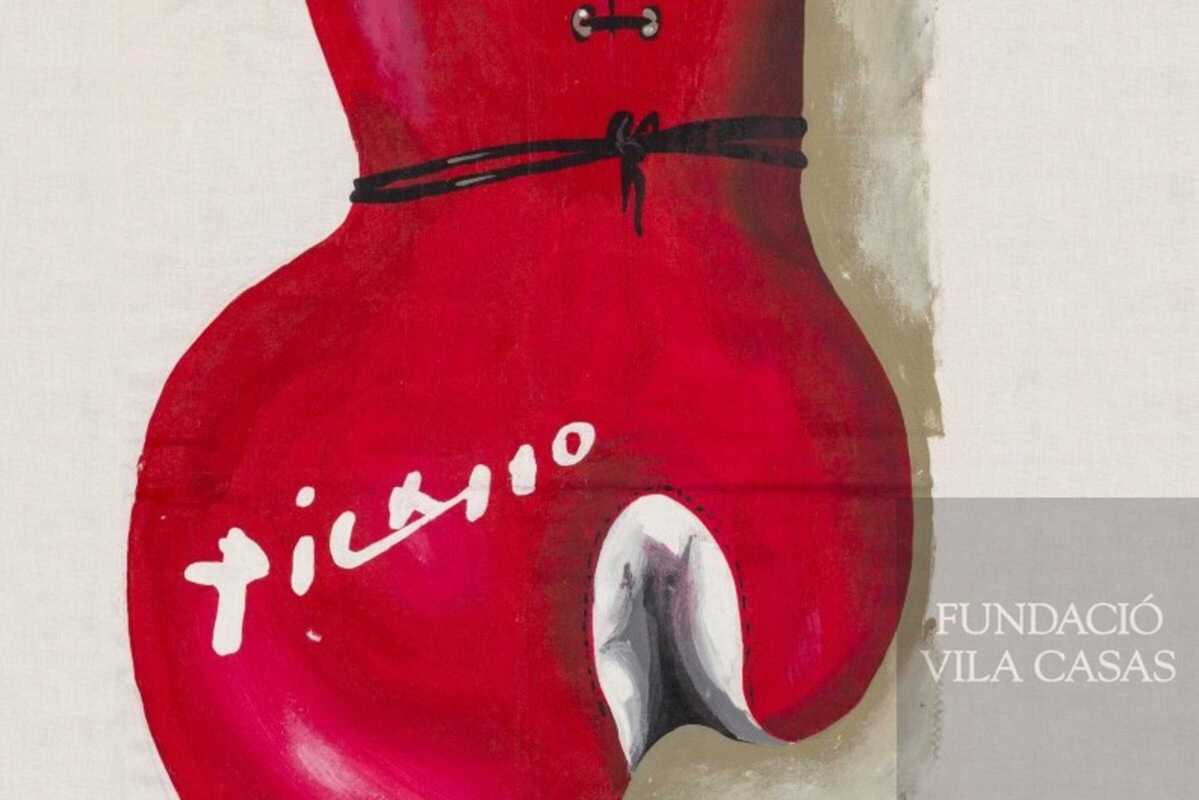 Homage to Picasso. Vallauris, 1972 presents an extraordinary collection of 400 doily artworks made by over 270 national and international artists, such as Joan Brossa, Sonia Delaunay, Pablo Neruda and Antoni Tàpies.

In 1971, Pablo Picasso turned 90. This laid bare the antagonistic reception of him. While for some his name was becoming more established as a symbol of freedom, for others he embodied subversion and a personification of anti-Francoism.

For certain reactionary groups this provided sufficient motivation to mount a campaign of attacks against Picasso. There was much destruction to symbolic artistic monuments including an arson attack on the Taller de Picasso gallery. The gallery director devised a tribute to the painter: visual artists, musicians, writers, figures from cinema and theatre were invited to create a doily art – a piece of cotton bordered with lace – dedicated to Picasso. A year later, these works were displayed in Vallauris, in an exhibition entitled 1er. Rencontre International d’Hommage à Picasso.