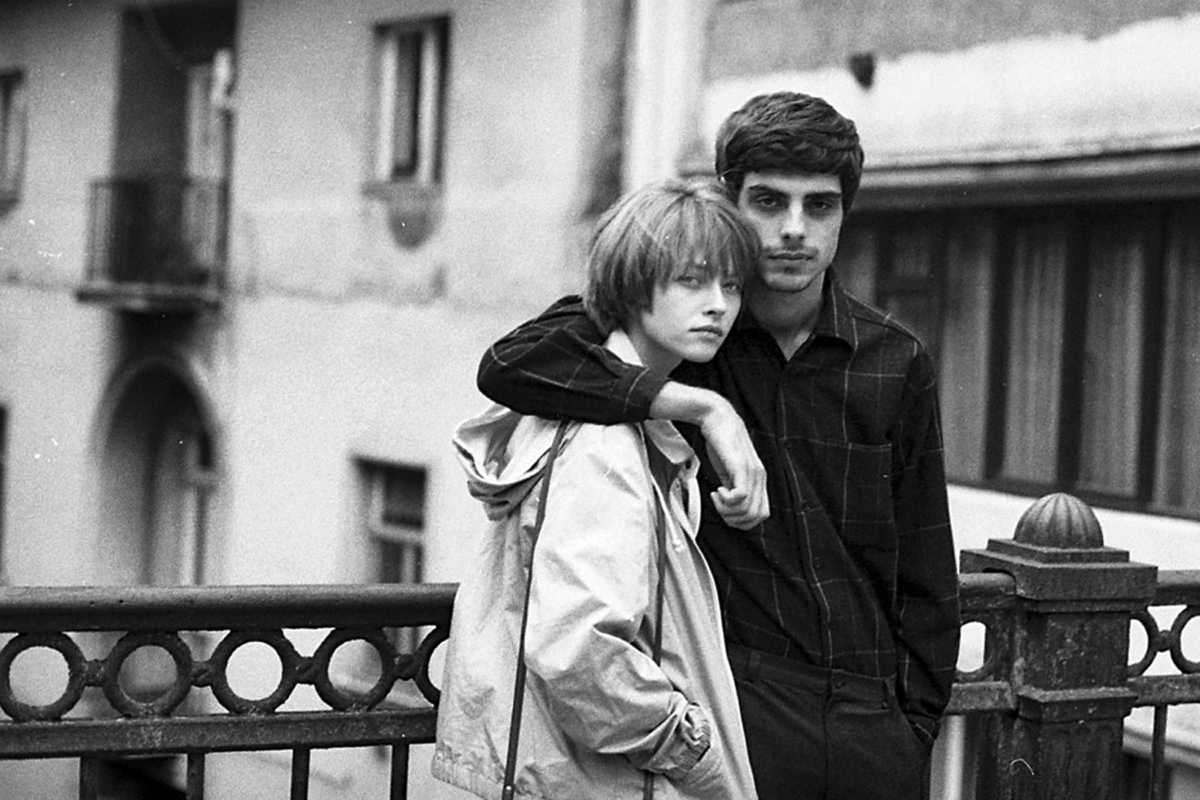 In November of 1983, seven young Georgians attempted to hijack a plane en route from Tbilisi to Leningrad (now Saint Petersburg) and divert it to Turkey. Disguised as a wedding party, the hijacking – carried out with the aim of escaping what was then part of the USSR and to “have a better life and live in a free society”– was quashed when it was stormed by Soviet troops, resulting in the deaths of eight people.

Premiered at the Berlin International Film Festival earlier this year, Rezo Gigineishvili’s Hostages tells the story of this dramatic moment in his country’s history. A glossy, stylish thriller, the film aims to be non-judgmental and provide context for the hijackers’ desperate actions. Despite being relatively privileged actors, painters and the children of elite Georgian families, the attackers were still ready to risk their lives to escape the state – leaving the viewer to wonder who the “hostages” of the title really refers to.

(Shown in Georgian with Spanish subtitles at Balmes Multicines, Cines Verdi and Yelmo Cines Icaria. The title in Spanish is Rehenes.)