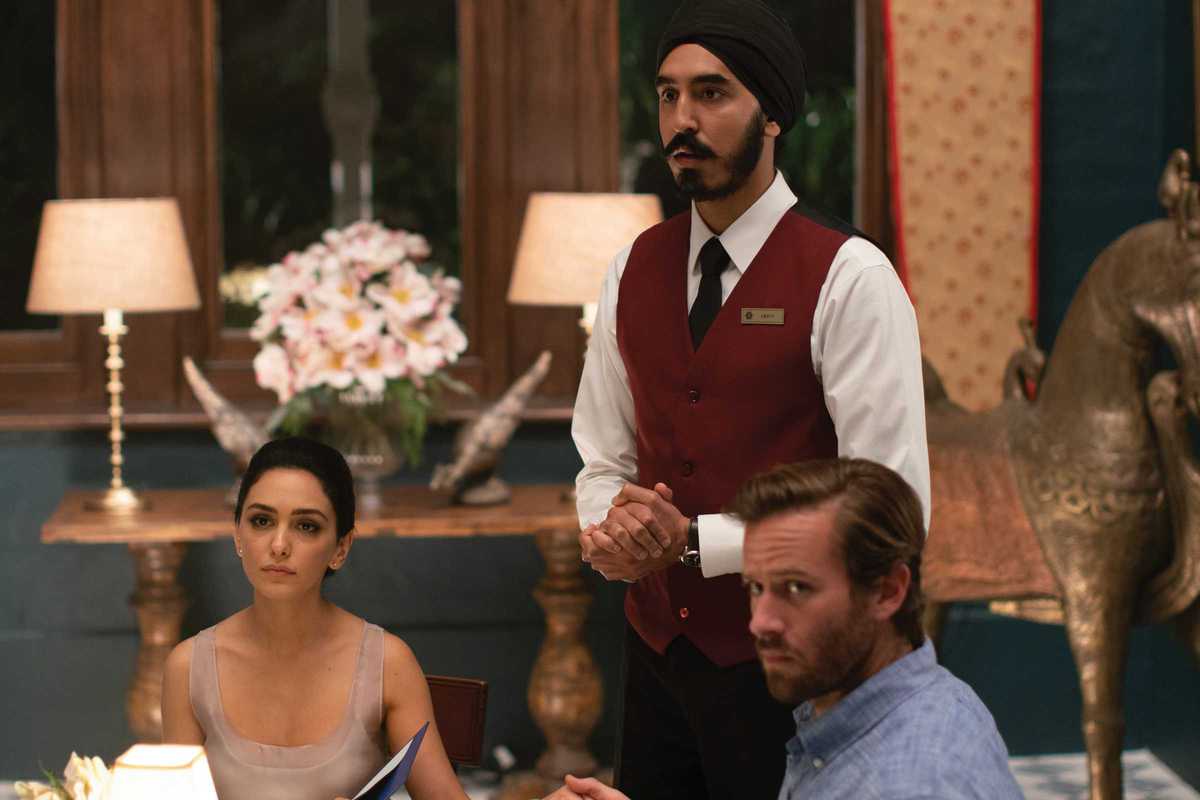 The first 15 years of the 21st century sadly saw a substantial increase in terrorist activities, the frequency of horrors eventually proving hard for the public even to keep track of the atrocities committed. Still, the Mumbai attacks of November 2008 were particularly brutal, with members of Lashkar-e-Taiba Islamic organization carrying out 12 coordinated shooting and bombing attacks lasting four days, killing 166 and injuring more than 300.

Now, over a decade later, Australian director Anthony Maras is bringing the incredible tale of The Taj Mahal Palace hotel’s staff and guests to the big screen. Particularly targeted during the siege of the city, civilians are the focus of the film, which was inspired by the 2009 documentary Surviving Mumbai. Their incredible tales of bravery and survival are laid bare and seem truly unreal in retrospect.

The film stars Dev Patel, Armie Hammer and Nazanin Boniadi. (Shown in English with Spanish subtitles. The title in Spanish is Hotel Bombay.)