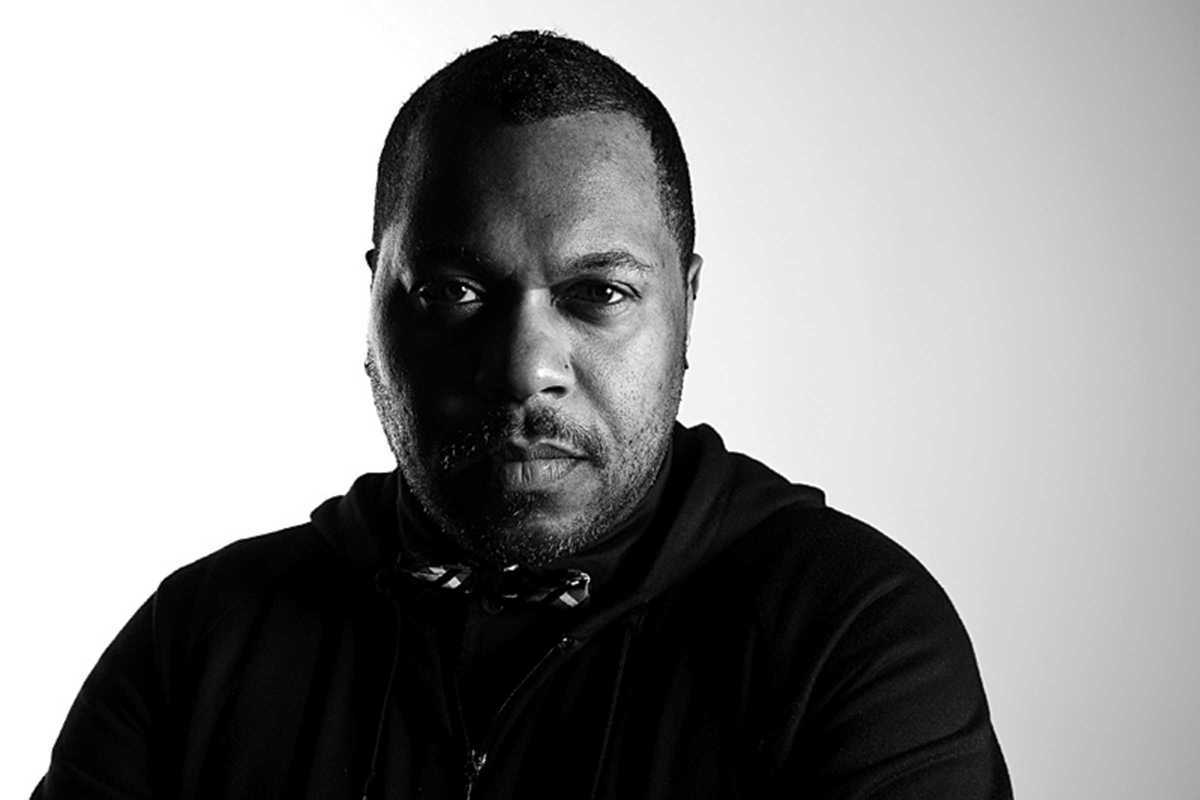 Houseclass are wrapping up their summer season of events with a very special guest. After schooling the Thursday crowd with house luminary including Kerri Chandler, Louie Vega, Chez Damier and Todd Terry over the summer, their end-of-term blowout will see Chicago legend Derrick Carter grace the decks at CDLC.

Carter released his first single “Love Me Right” in 1987 during his last year of college, but he actually started DJing at the tender age of nine. A true veteran who hasn’t succumbed to trends during his lengthy career, he is an ambassador to his Windy City roots, and many consider him one of the most technically skilled stalwarts in the game. Expect a night rooted in house that will delve into disco and soul along the way.

CDLC’s beachside venue is a particular draw at this time of year, offering sea views from the large terrace area where you can even grab a bite in the restaurant before the main event.