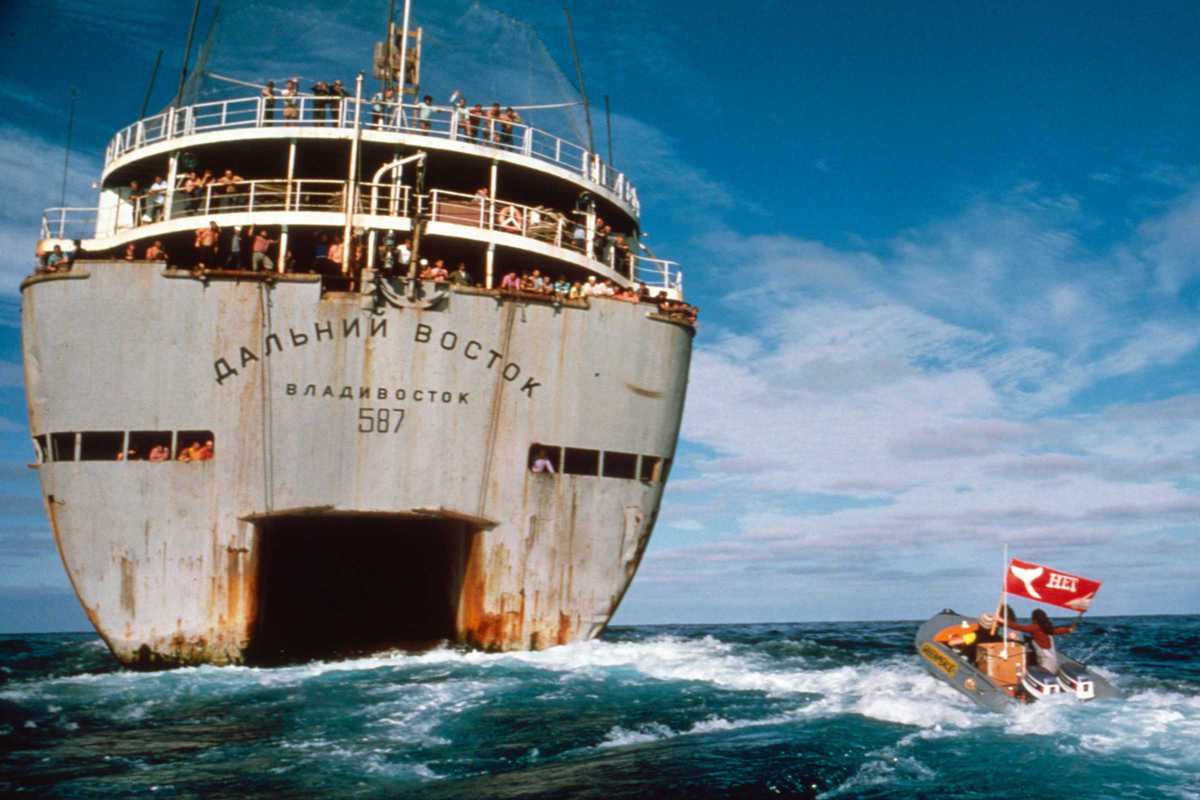 In 1971 a small group of Canadian activists set out on an old fishing trawler on a mission to stop Nixon’s atomic bomb tests in Alaska. This was the birth of Greenpeace. How to Change the World is a documentary by British director-writer Jerry Rothwell on how a small group of environmentalists armed only with cameras were able to transform our social conscience and fuel a worldwide green movement.

The film features 15mm footage from Greenpeace’s archives spanning the period from the initial 1971 expedition to the founding in 1979 of Greenpeace International. At the story’s heart is Bob Hunter, a charismatic journalist who became Greenpeace’s first president, an influential figure credited with coining the terms “mindbombs” and “eco-warrior.”

The film premiered to critical acclaim at last year’s Sundance festival. Rothwell himself will present the film’s first showing in Barcelona at Zumzeig on Friday, February 5th. (Shown in English with Catalan subtitles.)