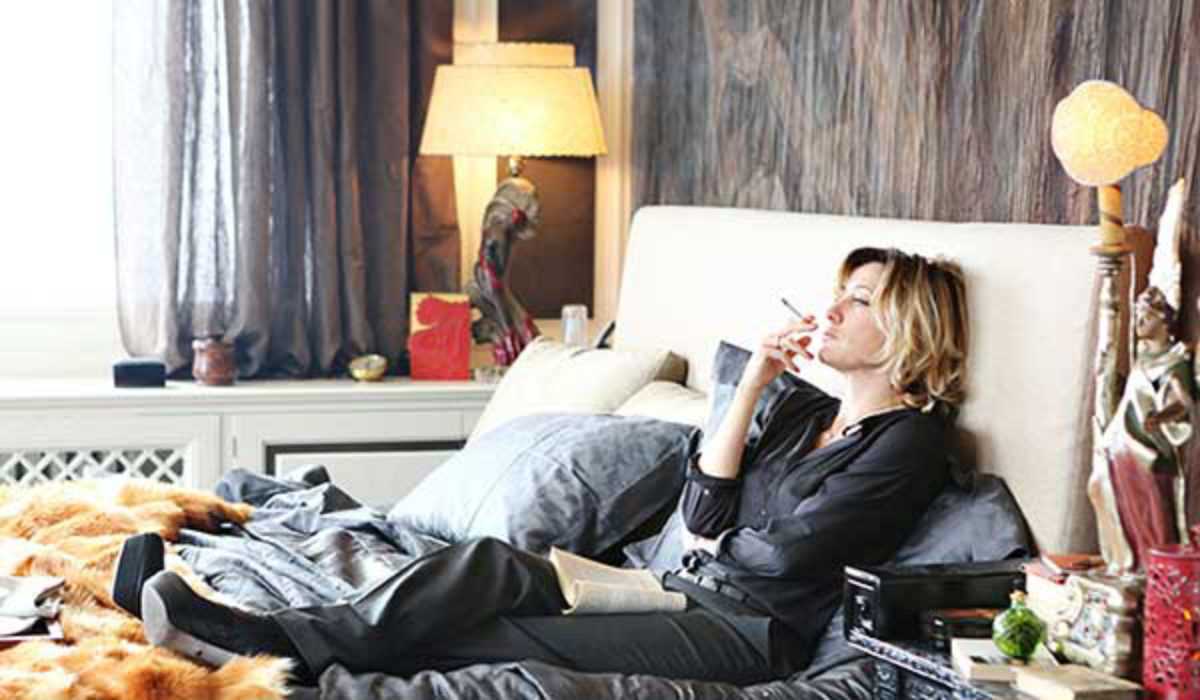 Italy’s entry for Best Foreign Language Film at the 2015 Academy Awards, and winner of several prizes in its home country, Human Capital (Il Capitale Umano), Paolo Virzì’s (Caterina in the Big City, Your Whole Life Ahead of You, Ovosodo) film adaptation of Stephen Amidon’s homonymous novel is part of a trend visible in most of Italy’s recent films, including Sorrentino’s The Great Beauty. In them the spotlight is directed upon a hypocritical and ultimately miserable upper class in contrast with a struggling middle class that is a victim of this social and political separation.

In Human Capital, a waiter cycling home is badly injured in a hit-and-run that ends up involving two privileged families. The film is divided into chapters, and in each one of them the same story is told from the point of view of a different character, a technique meant to provide a wider vision of what’s really going on. Human Capital is built upon ethical conflicts that engage the audience in a debate of right and wrong – and how diffuse the boundaries between those two choices really are.

(Shown in Italian with Spanish subtitles.)