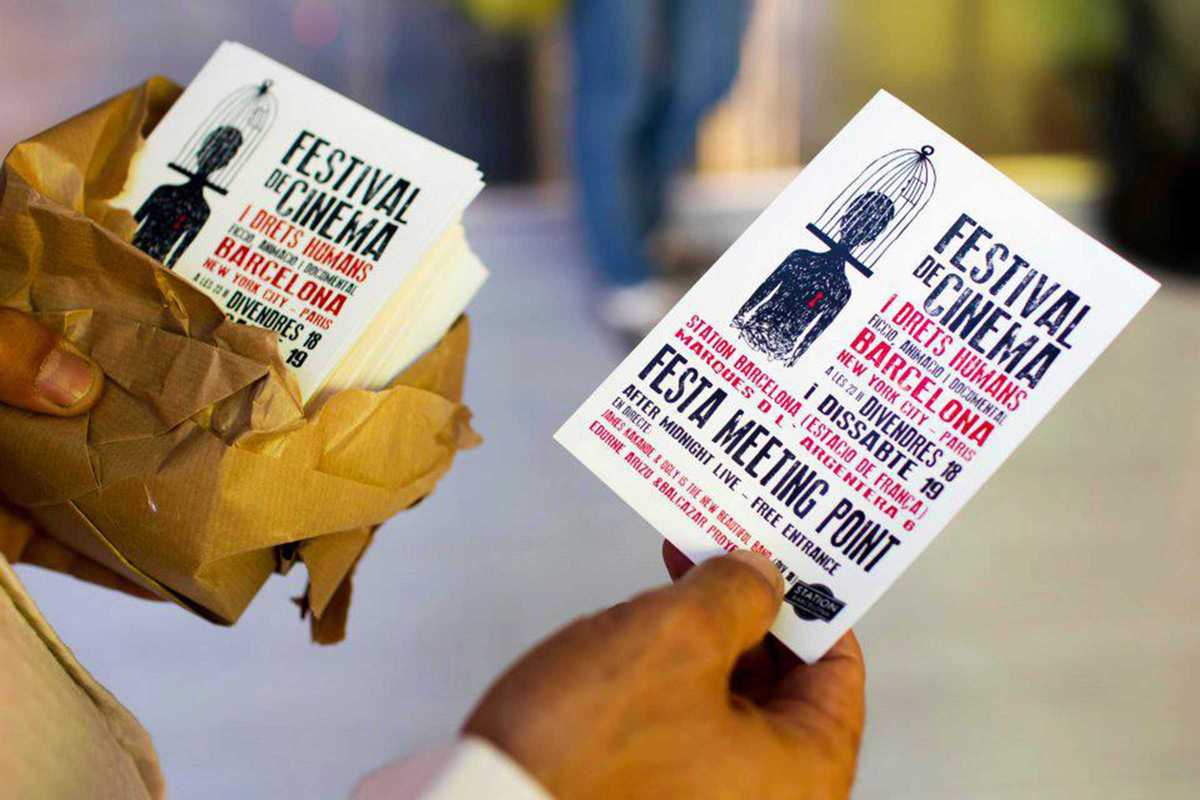 The Festival de Cinema i Drets Humans (Human Rights Film Festival) is back for its 12th edition this month, offering an “unfiltered and uncensored” take on reality from around the world. A selection of films from 30 countries will be screened over the course of the festival to bring global human rights issues to the center stage through the genres of fiction, animation and documentary.

The festival opened on November 26th with a showing of Ayotzinapa, Chronicle of a State Crime, a documentary covering the 2014 mass disappearance in Iguala, Guerrero, Mexico of 43 students, kidnapped by the police with the complicity of the Mexican army, and their subsequent murder. The festival’s program covers a range of human rights themes, from historical events to present-day political issues.

The festival does an important work in Spain, subtitling 80% of the official selection of films, most of which represent premieres in Spain. (Films are shown in their original version with Spanish subtitles.)