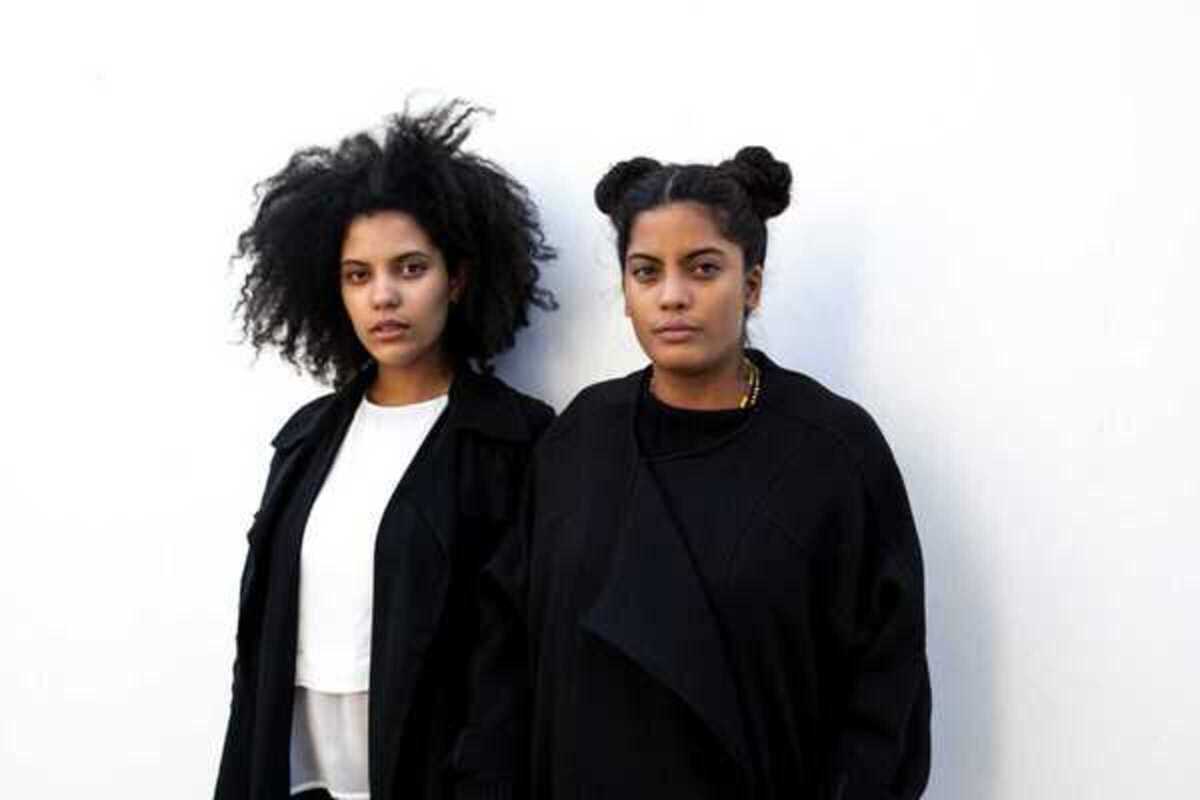 The twins lived in Havana for the first two years of their lives, then moved to Paris, where they were educated. Their father was the famed Cuban percussionist Anga Díaz, who was a member of Buena Vista Social Club ensemble - showing soul runs through the family.

The duo have produced three studio albums to date and sing in English, French, Spanish and Yoruba (a West-African language). In Yoruba, Ibeyi means "twins". In 2014, they received attention for the video for their debut album's second single, "River", then in 2016, the twins appeared in the short film for Beyoncé's album Lemonade, and in 2017, their album Ash was nominated for IMPALA's European Album of the Year Award. Now they come to showcase music from their latest album, Spell 31 (2022).