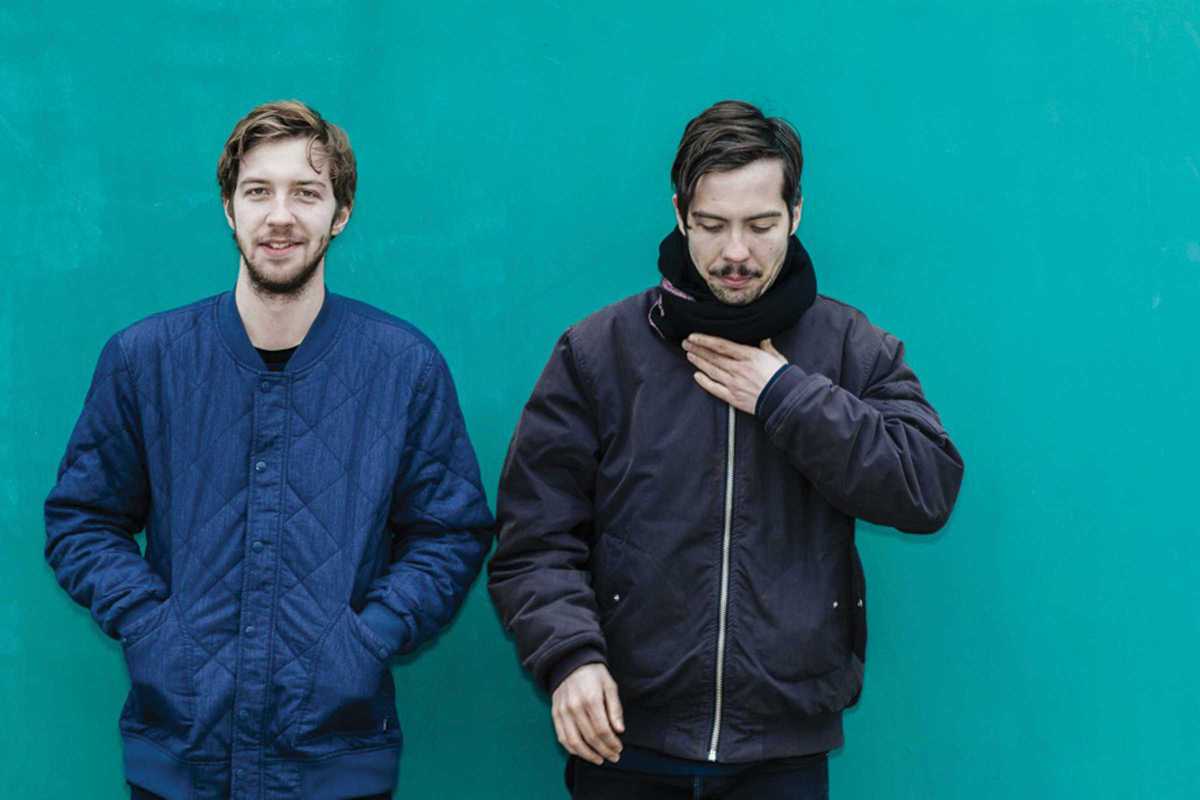 Ilian Tape embodies the dream of thousands of young producers aiming to set up their own label and succeed in forging a solid identity. Founded ten years ago by the 18-year-old brothers Marco and Dario (known as the Zenker Brothers), Ilian Tape initially didn’t have any plan, concept or promotional campaign.

Through the following years, the Munich-based imprint has been the stepping stone for artists such as Stenny, Andrea and Skee Mask, currently among the most interesting young electronic talents. A massive triple LP compilation and a world tour – from early February until May – celebrates this decade of breakbeat techno experimentations mingled with dubby and minimalistic inflections.

Barcelona couldn’t miss out on Ilian Tape’s schedule: the label’s founders and Stenny are expected to take over Nitsa on April 22nd. Walls will tremble.