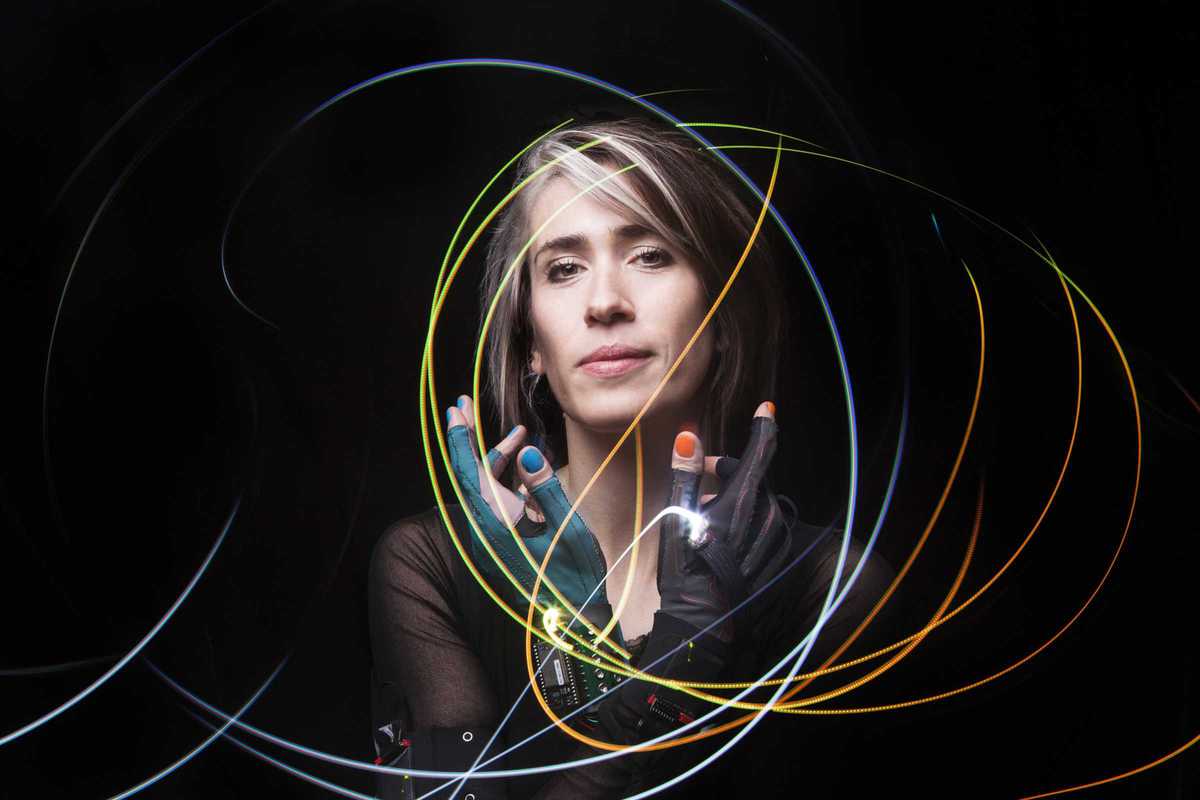 Imogen Heap, the English singer and composer who was once at the center of the pop and electronic scene following the release of her album Speak for Yourself (2005) and who released single “Tiny Human” using blockchain technology in 2015, takes back the stage this month. She will be accompanied by her recurrent creative partner, British composer and producer Guy Sigsworth. Writing songs for Seal and working with Madonna and Björk are just a few of the facets that make up this renowned artist’s background.

In 2002, Sigsworth and Heap set up music project Frou Frou, which might be remembered by fans of indie film Garden State for song “Let Go.” Heap was also involved in Sigsworth’s experimental pop project Acacia. Years later, the two join forces once again to present the Mycelia World Tour, an initiative bringing together concerts, talks and workshops across 40 cities to promote interaction between artists, the music industry and fans.