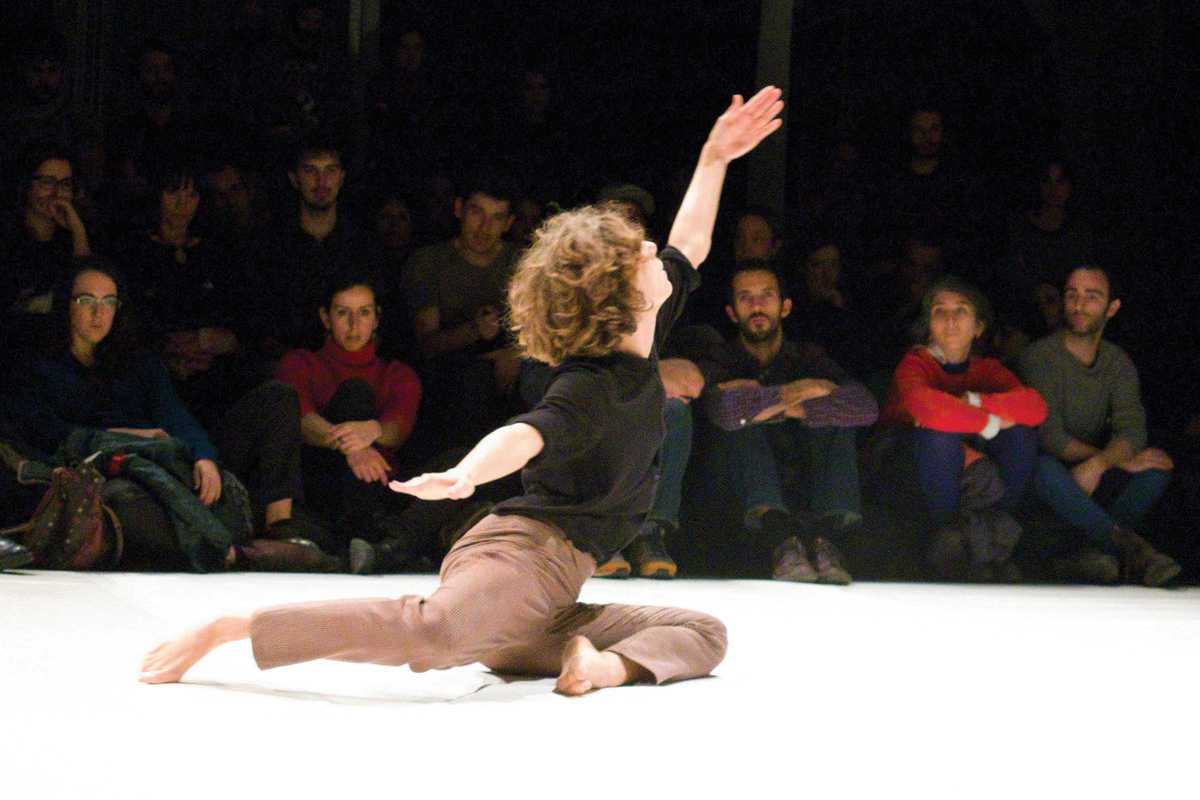 The fifth edition of the In Situ festival for the experimental “arts in movement” features six pieces of independent authors from the Catalan scene – this year presented in a new exhibition format. Each performance invites us on a journey offering three versions of the same work shown across different spaces of Arts Santa Mònica. The idea is to adapt the scenic arts to unusual spaces, thereby enriching their language.

All the works sound promising: Cúmul emerges from a curiosity about geometric forms, while Ji Gou explores will, gaze, identity and limits. In Imaginarium frame, the public and the performer share the same moment, stage and space in a common context; Rewrite elaborates on the idea of rewriting via sound and vision; Breve ensayo sobre la nada tempts the public to experience the present moment and its continuous flow into memory; finally, Labranza reflects on the village, its people and their human vitality.