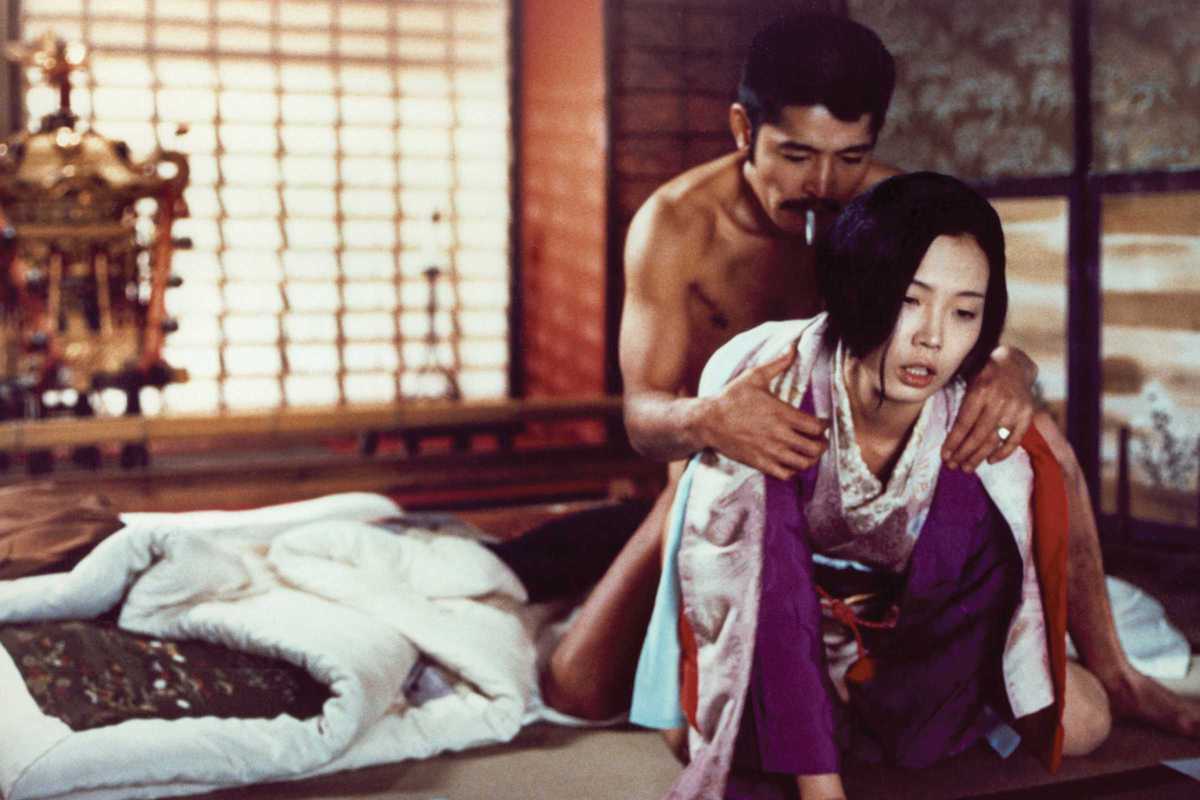 By then, this art film (released in 1976) inspired by the true story of a former prostitute’s affair with a married man had already shocked a number of audiences with its explicit scenes, some of which show real sex between the actors. In the Realm of the Senses was censored in Japan, initially banned in the US, limited to private cinema clubs in the UK and its uncut video version was not released until year 2000. That’s around the time my friends got hold of it, but it was only 18 years later that I finally watched it.