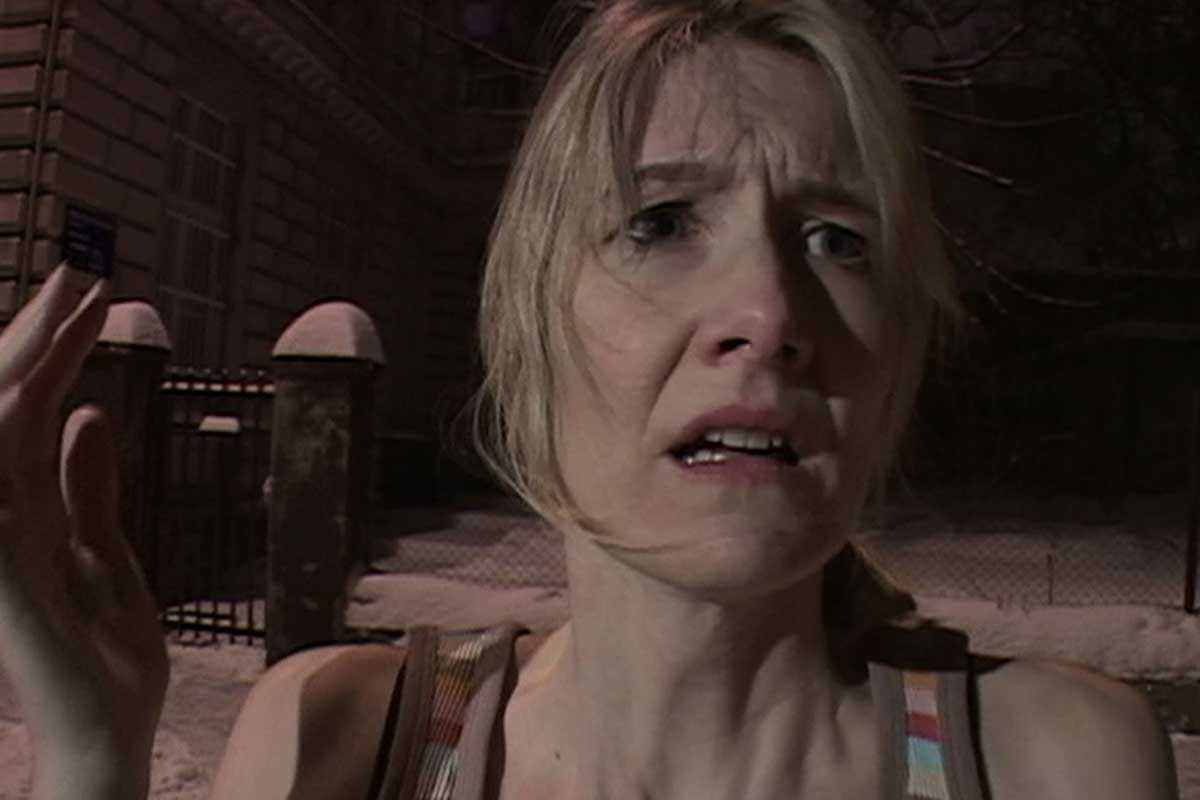 Experimental, even by Lynch standards, the three-hour mystery “about a woman in trouble” was shot with a screenplay written by the director as filming progressed. Lynch fans will recognize elements from his surreal universe: anthropomorphic animals, midgets, fire, lurking evil, dream sequences, the confusion of time, splintered reality and sexual affairs, abuse and prostitution.