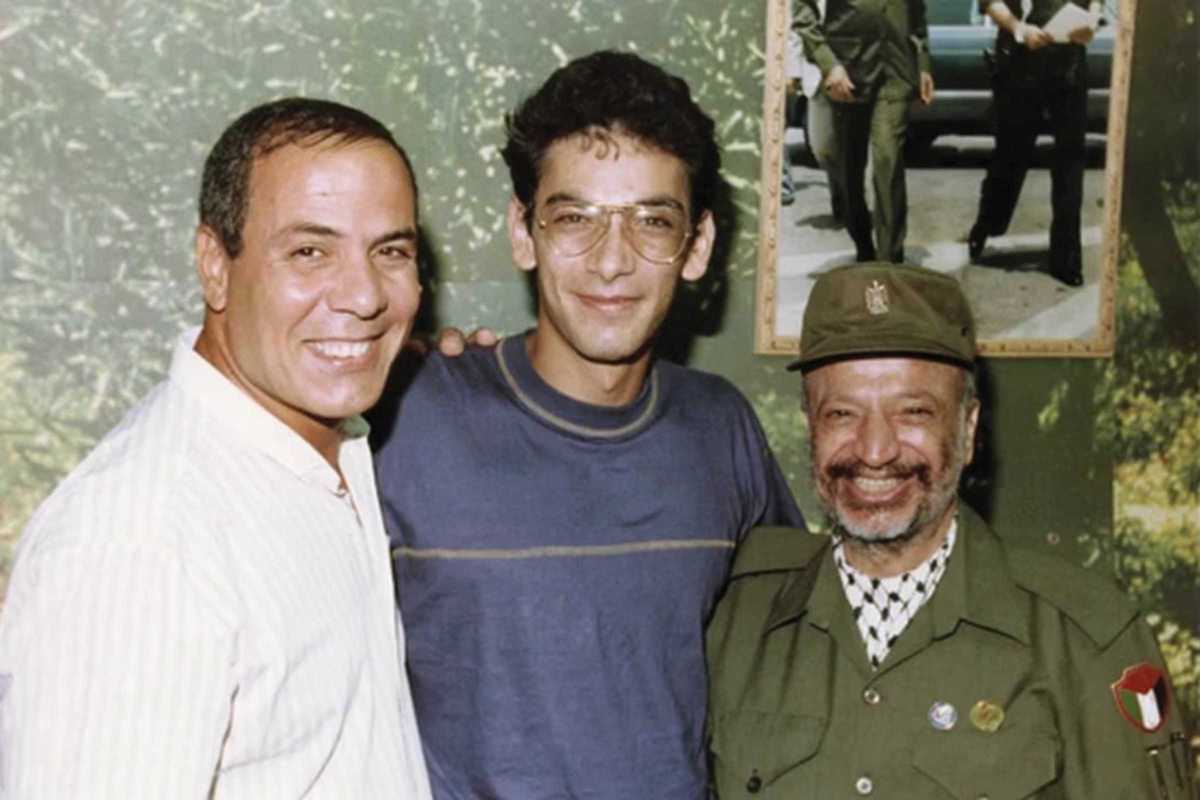 Some of the most interesting Israeli documentaries from the past few years provide the focus of the Filmoteca’s Jewish Cinema Panorama, which encompasses the first edition of the Israeli Documentary Film Festival as well as last month’s Jewish Film Festival.

Among the highlights of the lineup is Mr. Gaga by Tomer Heymann (2015), tracking seven years of the everyday life of choreographer Ohad Naharin. Life Sentences (2013), winner of Best Documentary at the Jerusalem Film Festival, is another must-see – a fascinating story of the son of an Arab terrorist and a Jewish woman caught between two cultures. Family and growing old are explored both in Sylvain Biegeleisen’s Twilight of a Life (2015), a moving piece following the final days of the director’s 94-year-old mother, and in The Flat (2011), which sees director Arnon Goldfinger uncover a long-hidden family secret as he clears out the home of his recently deceased grandmother.