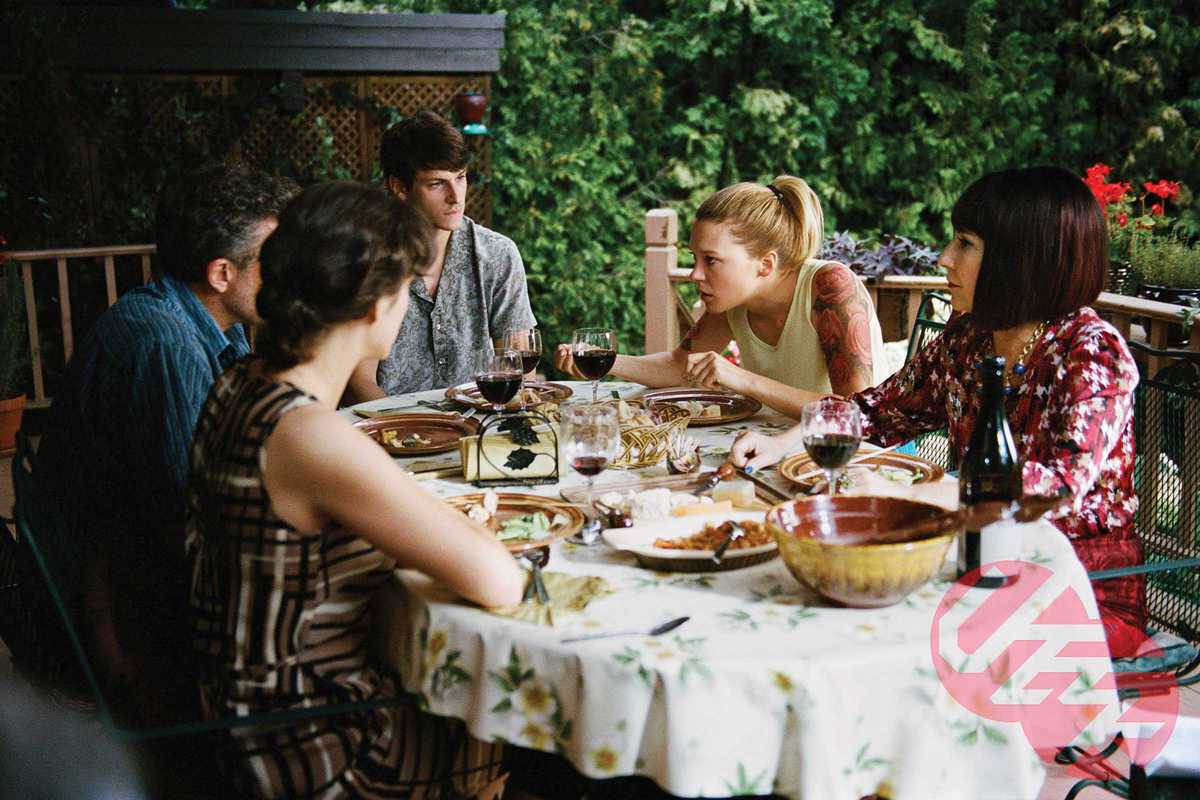 He’s still a few years away from 30, but French-Canadian director Xavier Dolan has already garnered a lifetime’s worth of experience and accolades – his 2016 achievements include the Grand Prix at Cannes, awarded in May for his sixth feature-length film.

Based on the 1990 play by French playwright Jean-Luc Lagarce, It’s Only the End of the World stars Gaspard Ulliel as Louis, a writer who returns to his hometown after a 12-year absence to tell his family that he’s dying. The cast marks a departure from Dolan’s usual roster of Québécois actors, reading like a Who’s Who of contemporary French talent: Nathalie Baye stars at Louis’ mother, Léa Seydoux as his sister, Vincent Cassel as his brother and Marion Cotillard as his wife.

It’s just as intense and stylish as his previous movies, and with a cast of this caliber, it’s hard to go wrong. (The film is shown in French with Spanish subtitles at Balmes Multicines and Yelmo Cines Icaria. The title in French is Juste la fin du monde and in Spanish is Sólo el Fin del Mundo.)