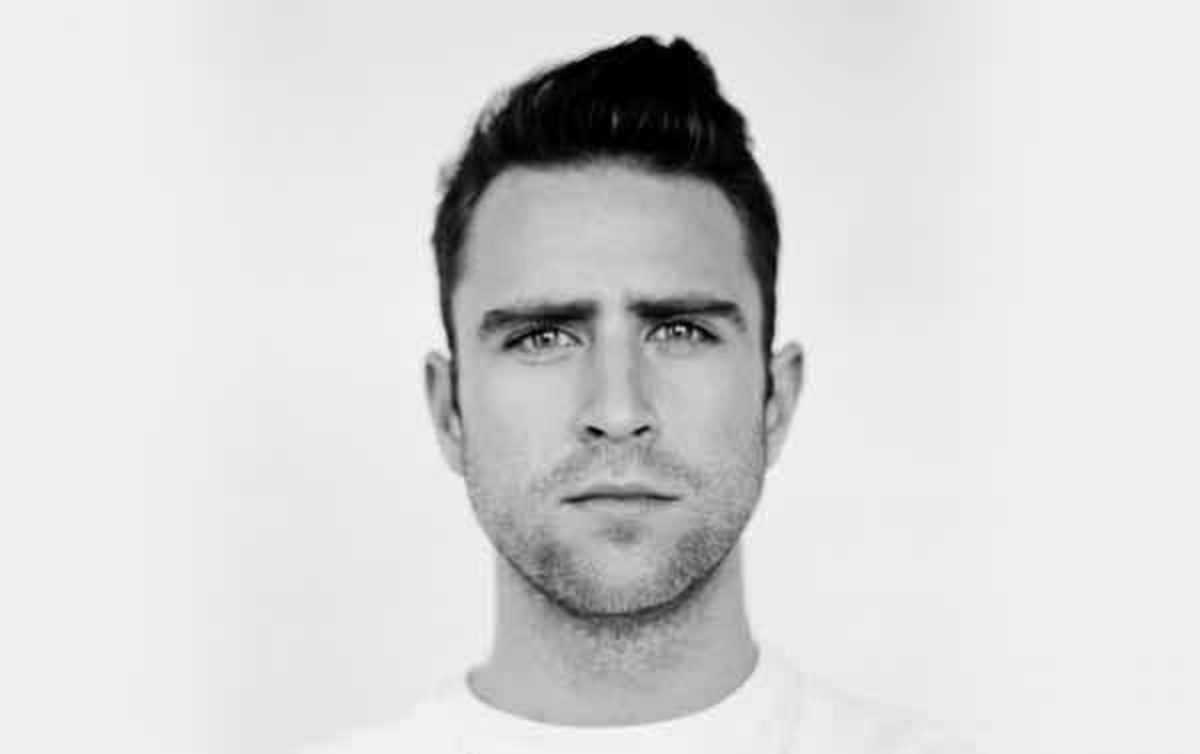 Glasgow’s Numbers collective has had another banner year, with its triumphant tenth anniversary celebrations at the end of 2013 being followed in 2014 by sundry top-quality parties in its home city and beyond, plus much-talked-about record releases from the likes of Deejay Deer and SOPHIE.

Its flagship DJ, Jack Revill, aka Jackmaster, has recently tucked another successful season in Ibiza and a US tour under his belt, and here plays one of his final shows of a packed 2014.No stranger to Nitsa regulars, Revill recently uploaded his yearly Mastermix mix to his SoundCloud, and its heady brew of recent house and techno bangers and carefully curated old disco and pop nuggets is as good a guide as any to what to expect from this show.