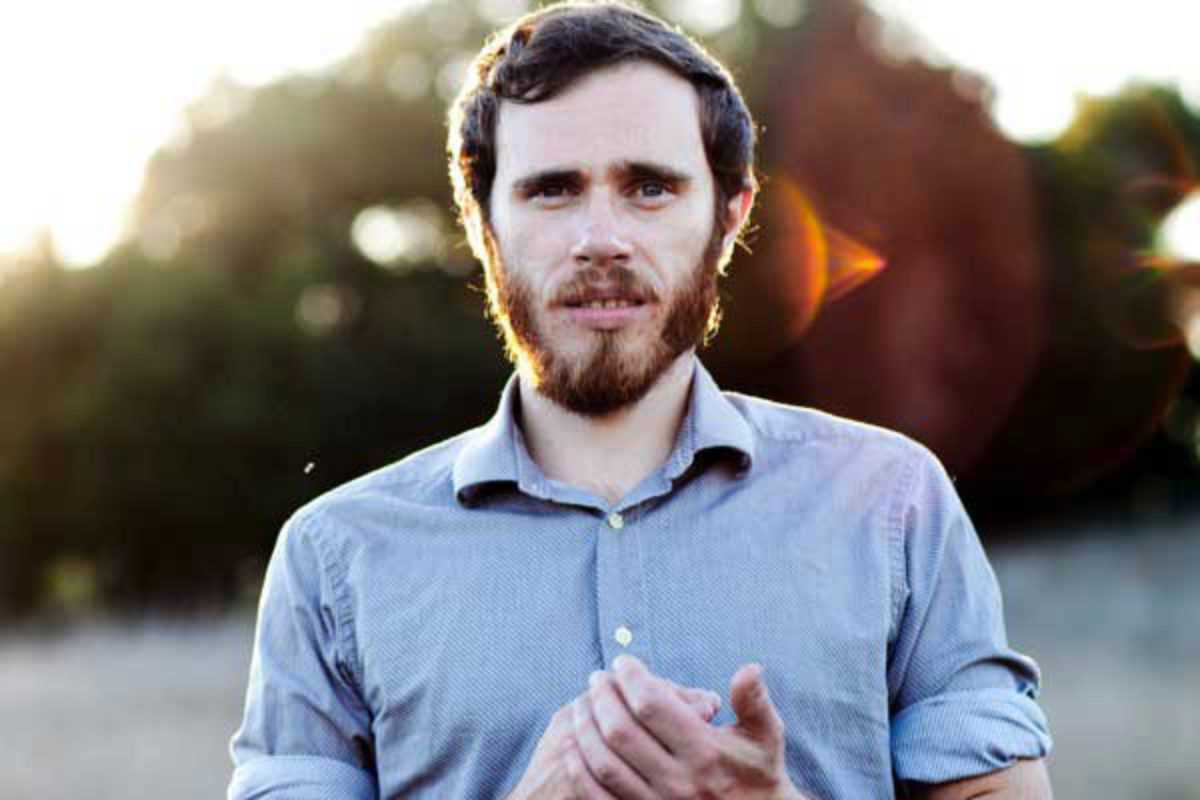 His follow-up, Post Tropical, released in January of 2014, takes the artist on a surprising turn to a less folk-inspired sound. With his ranging voice serenading over horns and pianos, the album takes inspiration from R&B. He’s currently on tour of his recently released third album, We Move. McMorrow ought to appeal to fans of Bon Iver or The Tallest Man on Earth.

This month he’s making his way to Barcelona to play as part of the ongoing Voll-Damm jazz festival.