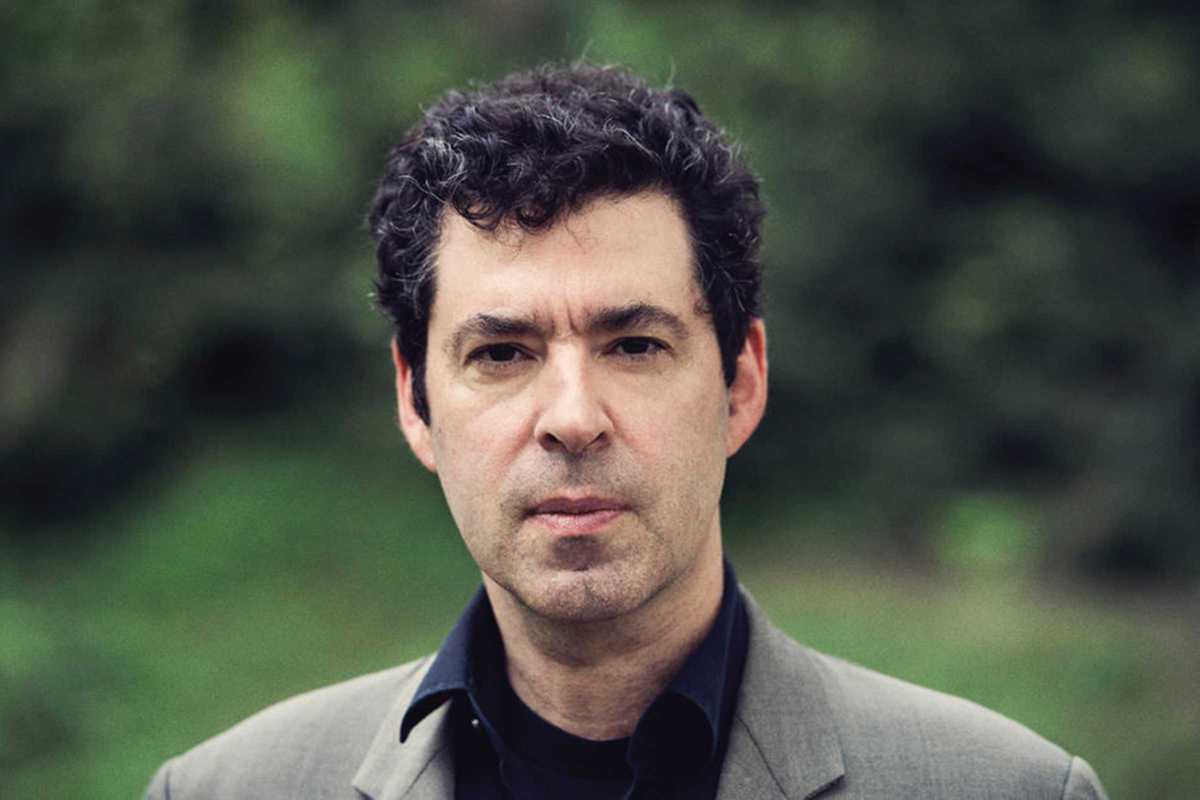 American philosopher Jason Stanley takes a leap across the pond to educate and inform within the subject area of far-right extremism. Across the globe, conservative groups have been gaining influence, bolstering the words spun from right-wing leaders, and their popularity is fueled by both the young and older generations.

Stanley will analyze the operation of speeches from the right, offering a study into how political propaganda works and what rhetorical mechanisms are used by the extreme right. Expect to better understand what aspects characterize fascist rhetoric, which propaganda tactics these speeches are built on, and how they can be detected.

Stanley is a professor of Language Philosophy at Yale University and author of several works, including How Propaganda Works and most recently, How Fascism Works: The Politics of Us and Them, an essential read in its examination of a demagogic political concept.