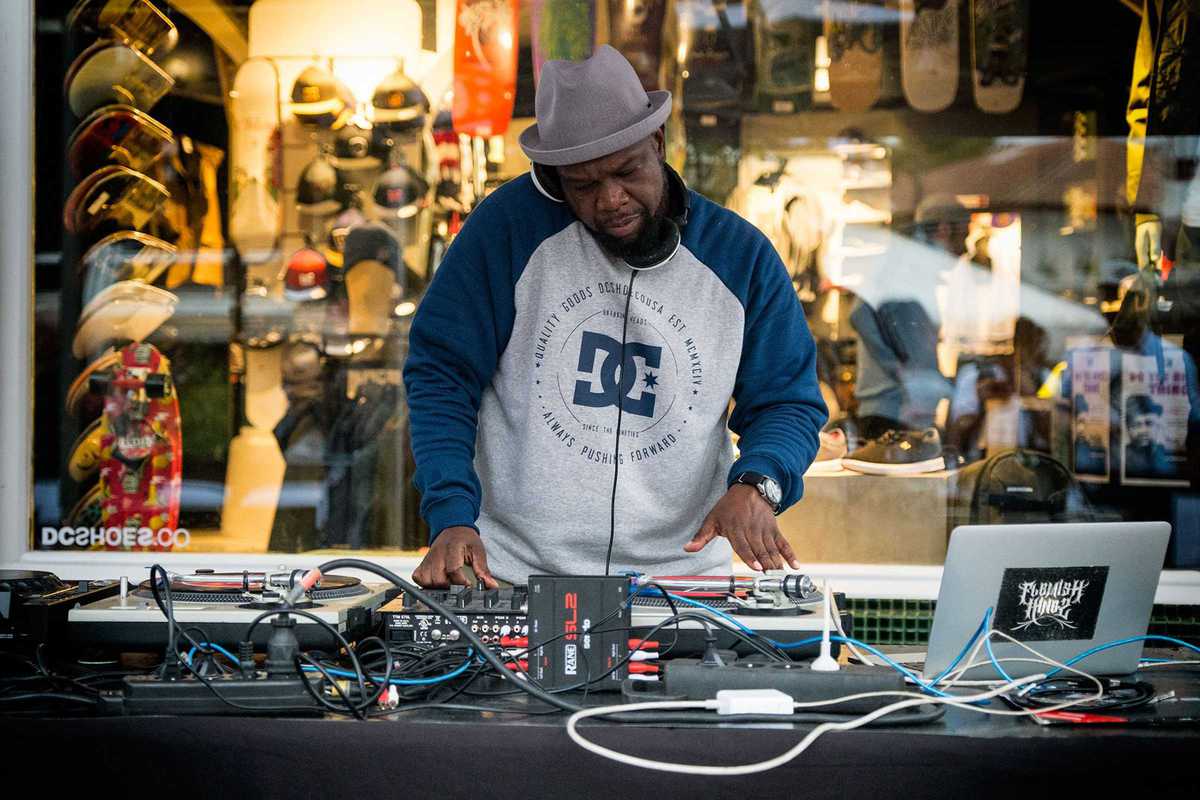 Jeru the Damaja’s Do the Right Thing party has been a mainstay of the hip hop scene in Barcelona and Amsterdam for a few years now, and he’s brought many other renowned artists to both cities in that time. Slum Village were planned to join the birthday festivities with Jeru this month but had to cancel their tour after we went to press.

All is not lost however, as the party has relocated to Garage 442 where Jeru will perform an extended set of all his classics, making this a rare treat for his Barcelona fans. Rob Manga, the legendary Amsterdam DJ famed for his knowledge of soul and hip hop as well as his vinyl mixing skills, will be supporting on the decks.

Local music fans will already know that Garage 442 is a smaller venue with a great vibe, which will make it perfect for celebrating Jeru’s birthday, though it will mean you’ll have to get there early to ensure entry. Get in, don’t get left out.