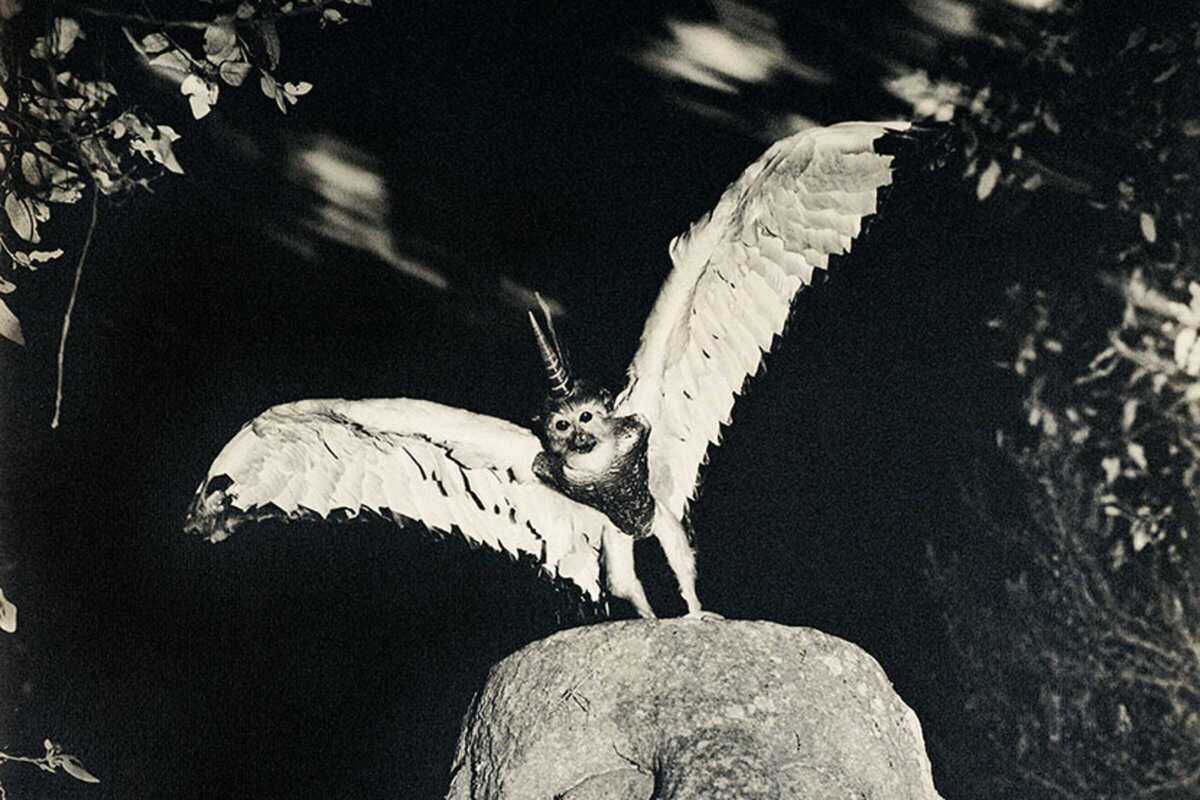 The Cam Francis Museum welcomes their new exhibition of the work of Barcelona native, Joan Fontbuberta.

The old world (photography as a promise of truth and memory) is dying and the new world (images created by artificial intelligence) is struggling to emerge. From document to speculation, from natural images to fake images, Fontcuberta accustoms us to work that tracks the chiaroscuros - the treatment of light and shade in drawing and painting - highlighting the emerging monstrosities: monstrosities of language, monstrosities of technology, monstrosities of politics.

This exhibition ventures through a series of conflicts and violences while trying to save what still makes us human. It presents 6 projects: both poetic and disruptive, ranging from “Trauma” to “Prosopagnosia” (made with Pilar Rosado); alpha and an omega: from the ruins of photography – the images from family photo albums that are damaged and become amnesic, while reflecting their most terrible beauty; to the predictions of possible futures.