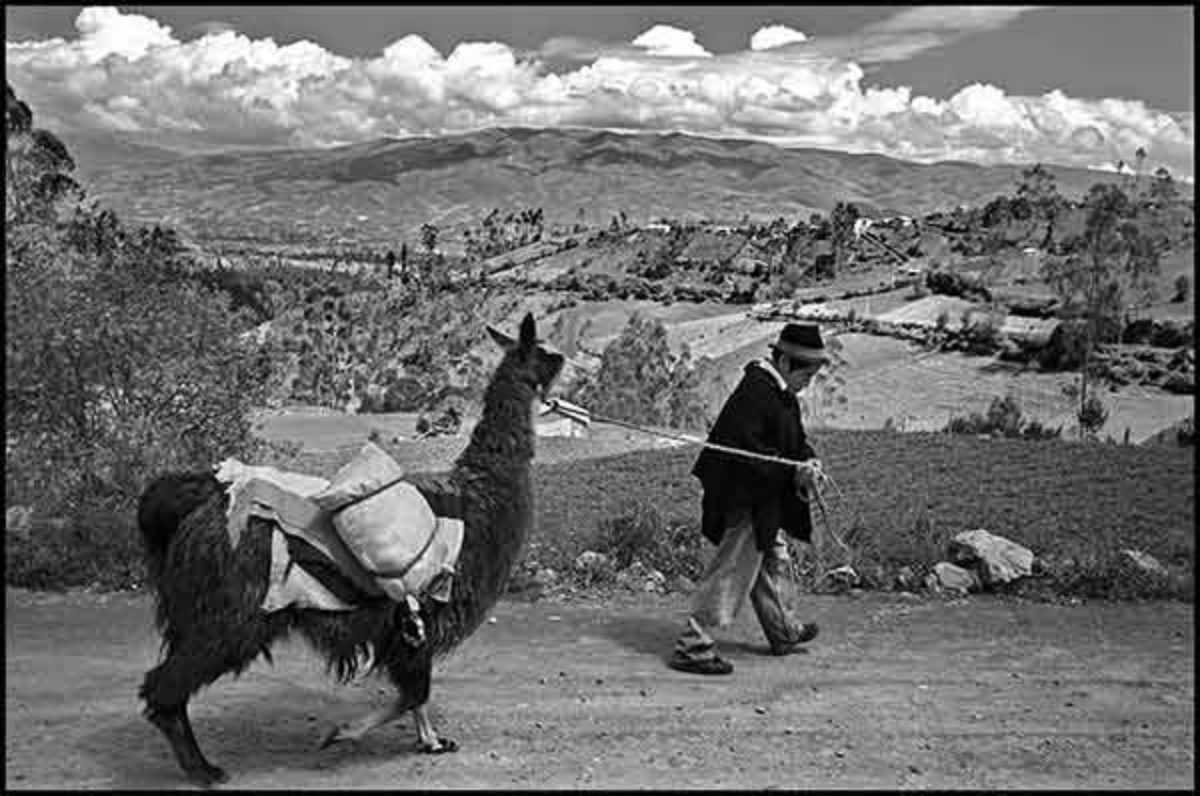 Renowned Catalan photojournalist Joan Guerrero captures the harsh reality of the lives of the Quechua Indians of Ecuador in Lamento Borincano at Barcelona Visions. The name of the exhibition refers to a song that chronicles the plight of a farmer during the Great Depression.

Guerrero manages to convey both the bleakness of the Quechua’s daily existence as well as the beauty of the Ecuatorian landscape, while simultanously leveling a critique at society’s displacement of an indigenous people. It is a somewhat uncomfortable yet necessary viewing from our vantage point of privilege.