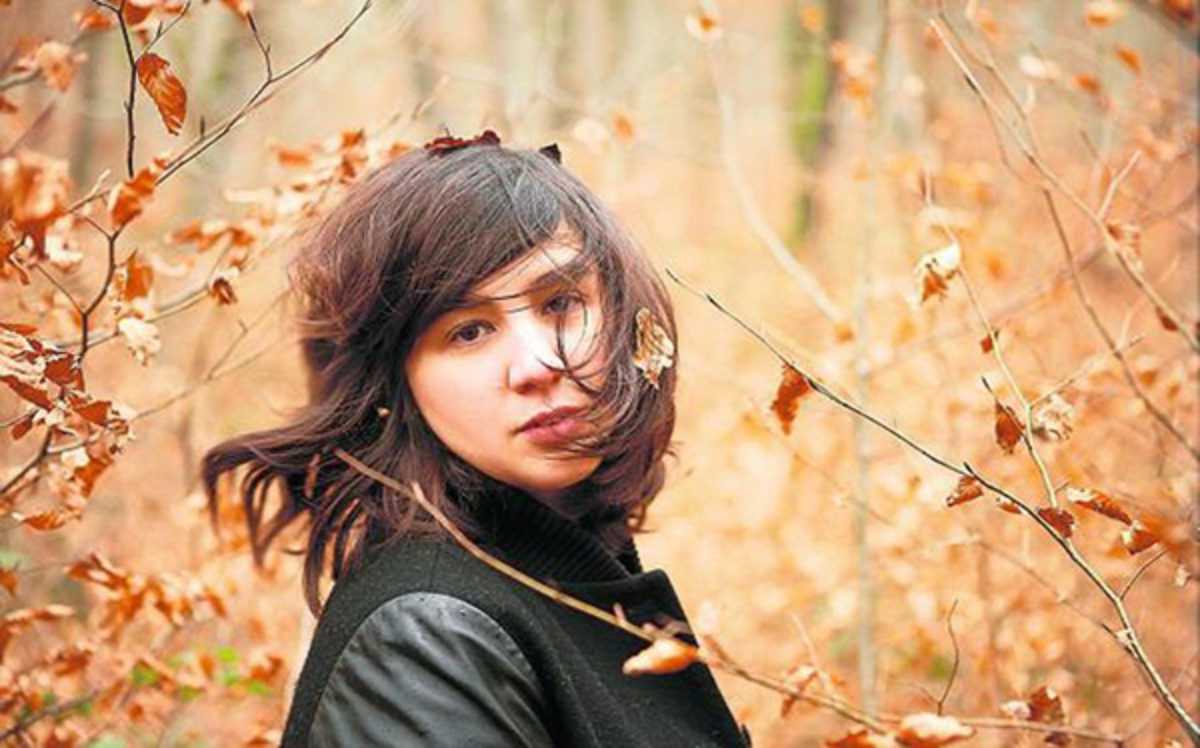 One of 15 artists on Primavera Sound’s label, El Segell del Primavera, singer-songwriter Joana Serrat presents her 2014 album Dear Great Canyon at L’Auditori this month. Though hailing from Vic, Catalunya, Serrat grew up listening to the likes of Neil Young and ranks Bob Dylan and Cat Power among her greatest influences.

She now sings mostly in English, in a style that sounds like it could have been exported straight from the American heartland, without being in any way contrived. Dear Great Canyon feels very much like authentic Americana – Serrat’s accent is the only clue to the album’s origin. Like the best of the genre, her songs have a storytelling element, telling tales of journeys and wild lands as she moves from wistful, dreamlike songs such as “Flowers on the Hillside” to more upbeat, country-tinged tracks like “Green Grass.”

Not only a gorgeous piece of indie-folk, it’s a testament to the way music and its influence are now truly without borders.