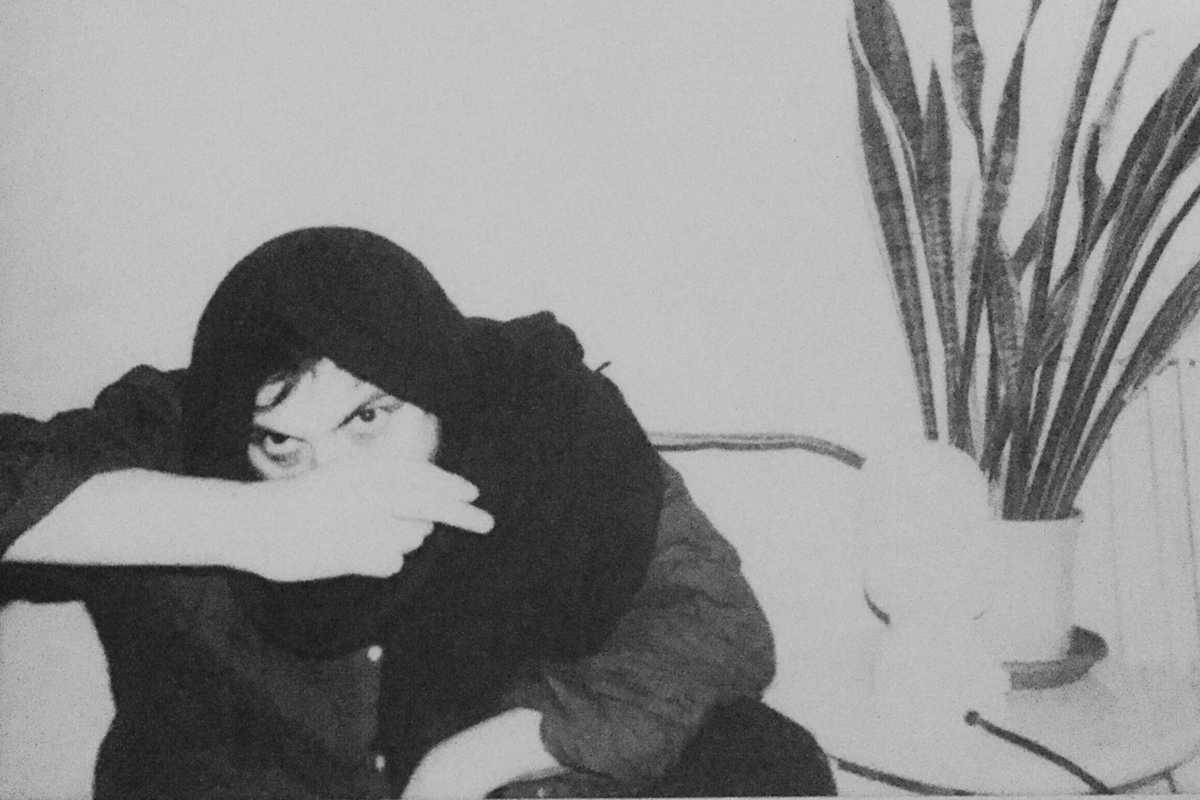 Catalan DJ and music producer Oriol Riverola, better known by stage name John Talabot, plays all night long at The Garage of the Bass Valley in L’Hospitalet de Llobregat this month. Offering a meeting point between disco, pop, house and techno, the Barcelona-based DJ released his first album ƒIN in 2012 which shot him to fame and gained five-star reviews across the board from publications such as Groove, Pitchfork and Resident Advisor.

Talabot has worked with Young Turks, remixed and toured with Tahiti 80, Teengirl Fantasy and The XX, and released highly esteemed singles such as "Sunshine" and "Voices" in the years since his 2006 breakthrough. His sets reveal his creativity, uniqueness and the breadth of his musical tastes, which cover psychedelia, slow bpm house, new wave, mutant techno, Balearic, synth-pop, third world and more. An event not to be missed.

The Garage of the Bass Valley