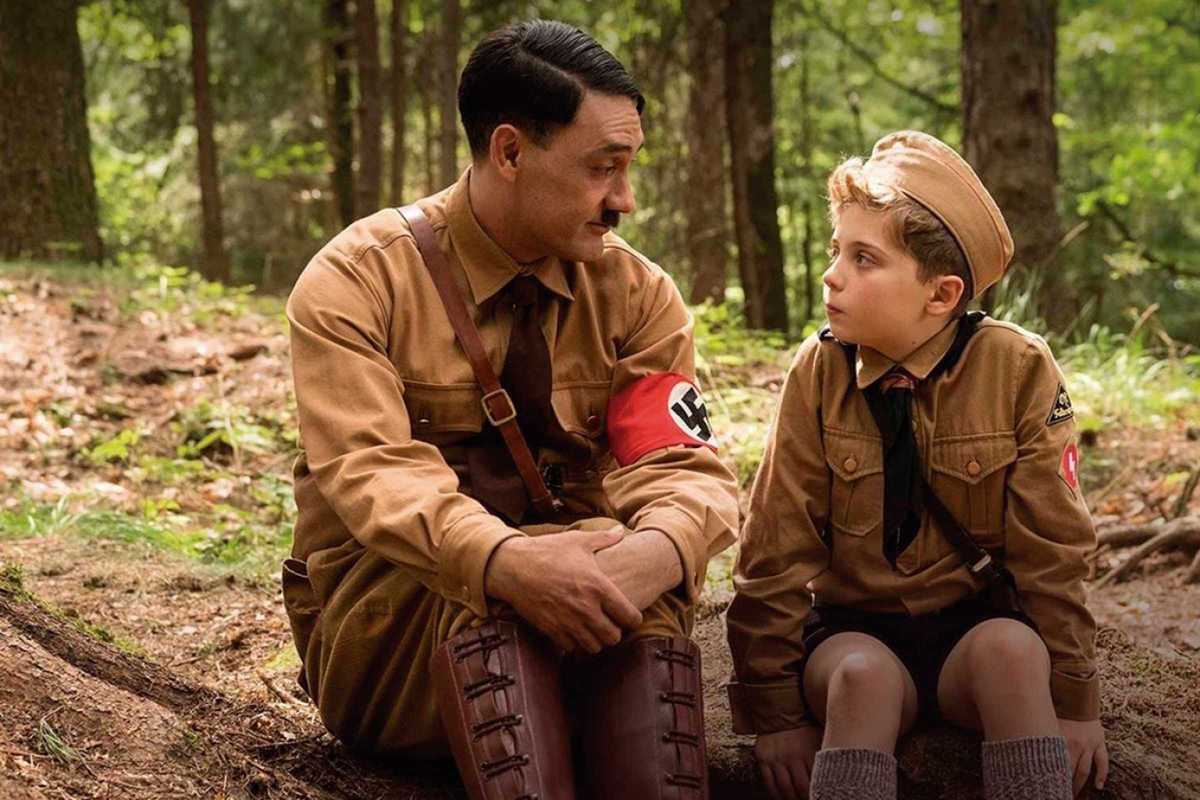 At a time when even slight discretions can cause Twitter uproar, Jojo Rabbit is a rather ballsy film to make. Based on the novel Caging Skies by Christine Leunens, this historical satire tells the story of a 10-year-old boy, Jojo, growing up in Nazi Germany with a supportive imaginary friend who takes the form of Adolf Hitler.

Jojo’s blind devotion to the Third Reich is shaken, however, when he discovers and befriends Elsa, a young Jewish girl who his mother has helped to hide in their attic. Directed by and starring Taika Waititi, who is himself Jewish, the film has already courted criticism for its goofy portrayal of the Nazis, with comedy actors Stephen Merchant and Rebel Wilson among its cast.

Poking fun at hateful regimes is nothing new, however, and other reviewers have hailed the film as a smart, even sweet comedy that doesn’t downplay the Nazis’ evil, but instead filters it through the lens of a naïve young boy. See it and decide for yourself. (Shown in English with Spanish subtitles at Balmes Multicines, Cinemes Méliès, Renoir Floridablanca, Verdi Park and Yelmo Cines Icaria.)