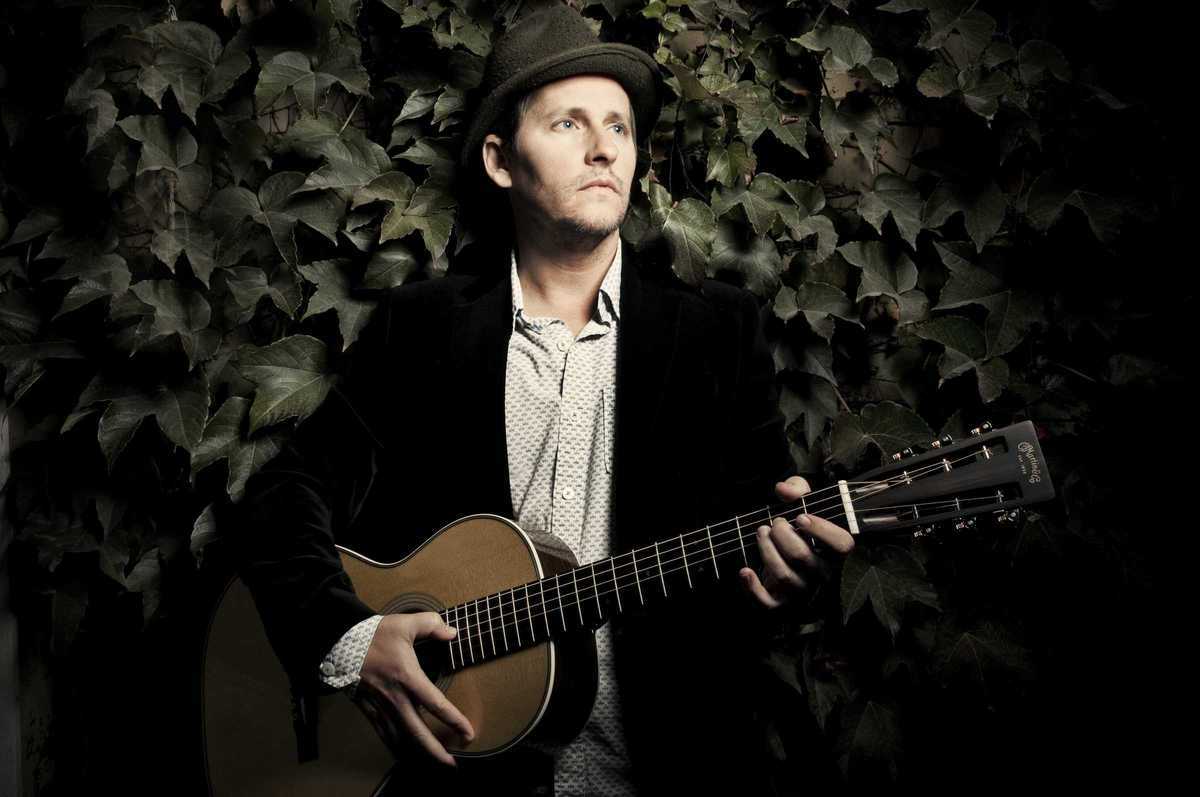 Hailing from Nebraska, having started his musical career in Nashville and now residing in Spain, Josh Rouse is a musician whose style falls between folk and pop – easy listening, for sure, but more than that too. At times you can hear the influence of Tom Petty and Neil Young coming through and other times it’s as if Paul Simon drops by to say hello. Josh is in good company.

Mostly, it’s just him exercising his talent. Crowd pleasers include “Flight Attendant” (1972, 2003) and “Quiet Town” (Subtitulo, 2006) and off his most recent album The Embers of Time (2015), “Some Days I’m Golden All Night” and “New Young.” Harmonica, guitar, piano, electric slide guitar, drums, vocals – one-man band Josh Rouse is here to remind you that sometimes there just aren’t any answers, and that’s ok.