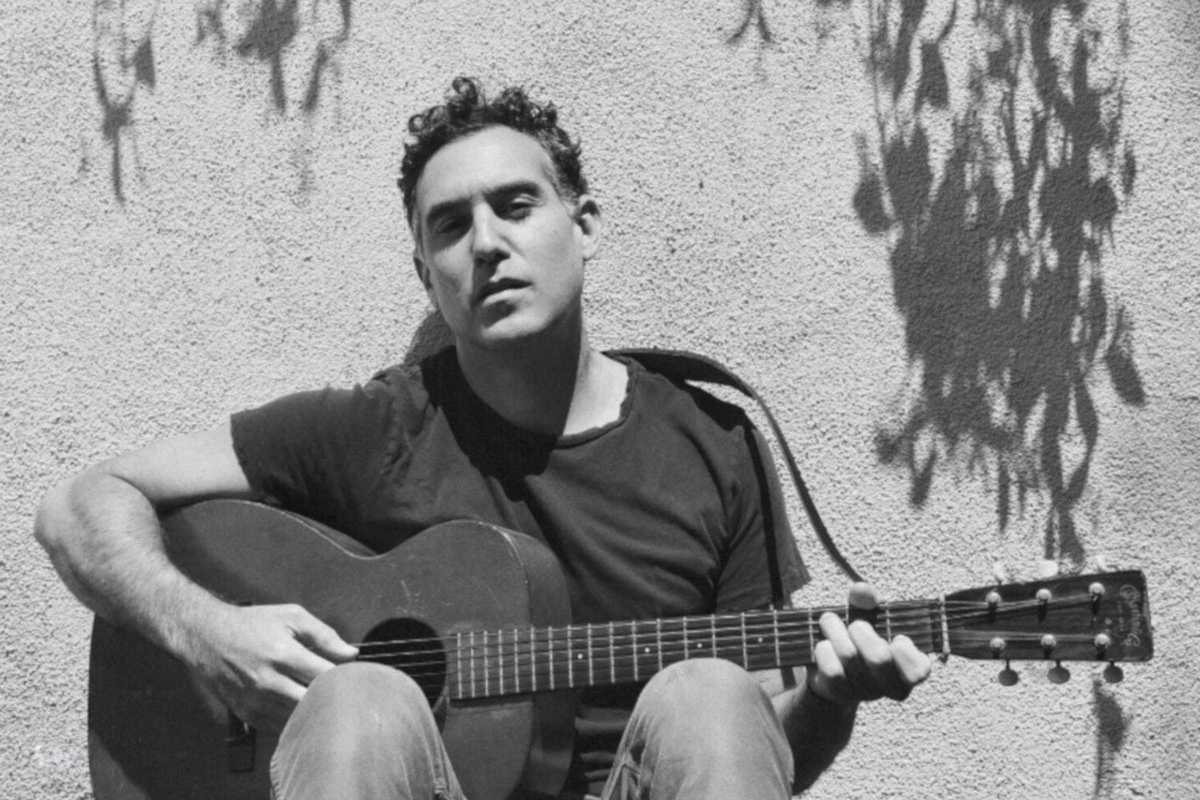 Radin first came to prominence after his plaintive song “Winter” was used in the TV comedy Scrubs, thanks in no small part to his friend and star of the show, Zach Braff. A deal with Columbia Records and several successful albums followed, during which time Radin amassed a large fanbase of mainly female followers, drawn to his bitter-sweet, emotional, often anthemic folk songs.

His Barcelona show is this Saturday, February 8th and doors open at 7:30pm. Tickets are a very respectable €21.40, so get yours quick before they’re sold out.