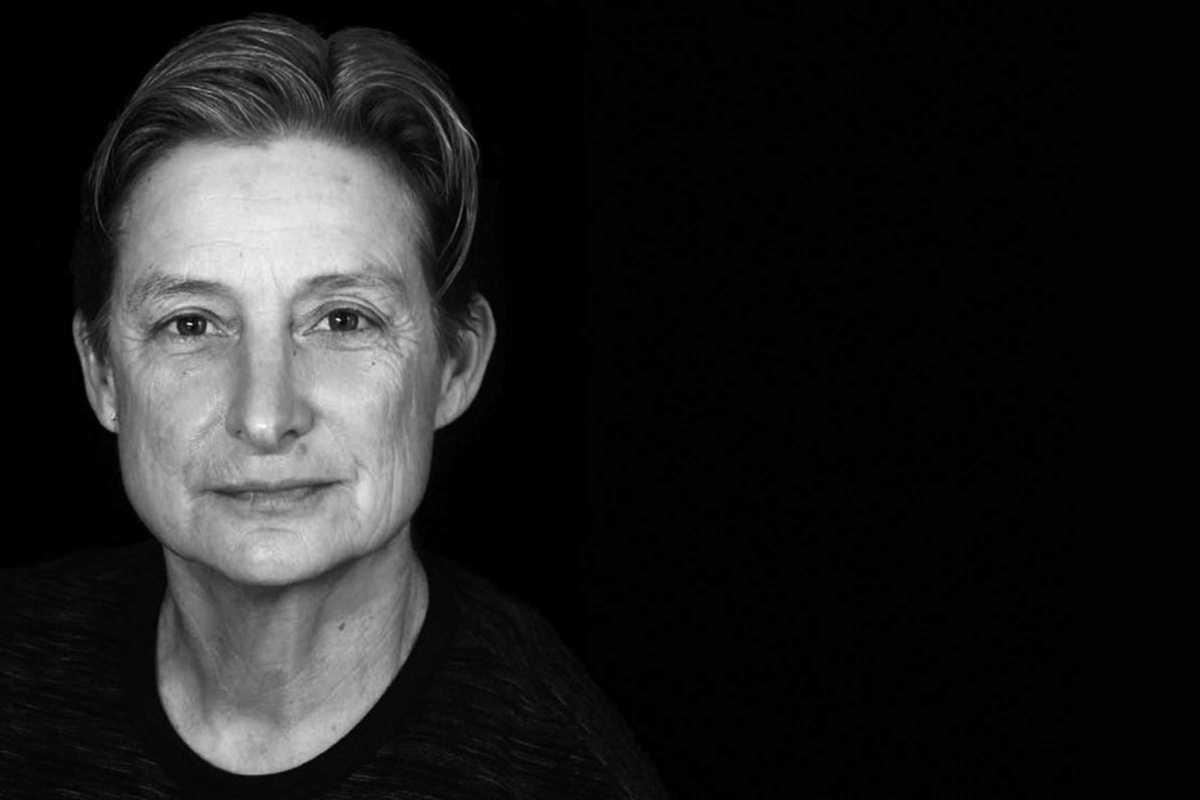 If I had to name one person who had a great impact on contemporary queer studies, it would be theorist Judith Butler (with all due respect to Paul B. Preciado, the Spanish philosopher formerly known as Beatriz Preciado). According to Butler, “gender is not something that one is, it is something one does.”

Suppose two men are walking arm-in-arm in Barcelona and somebody shouts “maricones” (“faggots”) at them. Would that be an affirmation of their identity? According to Butler there’s more to it: their identity is not confirmed, but rather created. Many utterances have a performative function: they are not merely descriptive, but execute a particular action – in this case, to establish the power roles between straight and gay.

This month Butler is in Barcelona to talk with journalist Mònica Terribas during D.O. Europa, a series of debates addressing the future of the identity of the European Union.