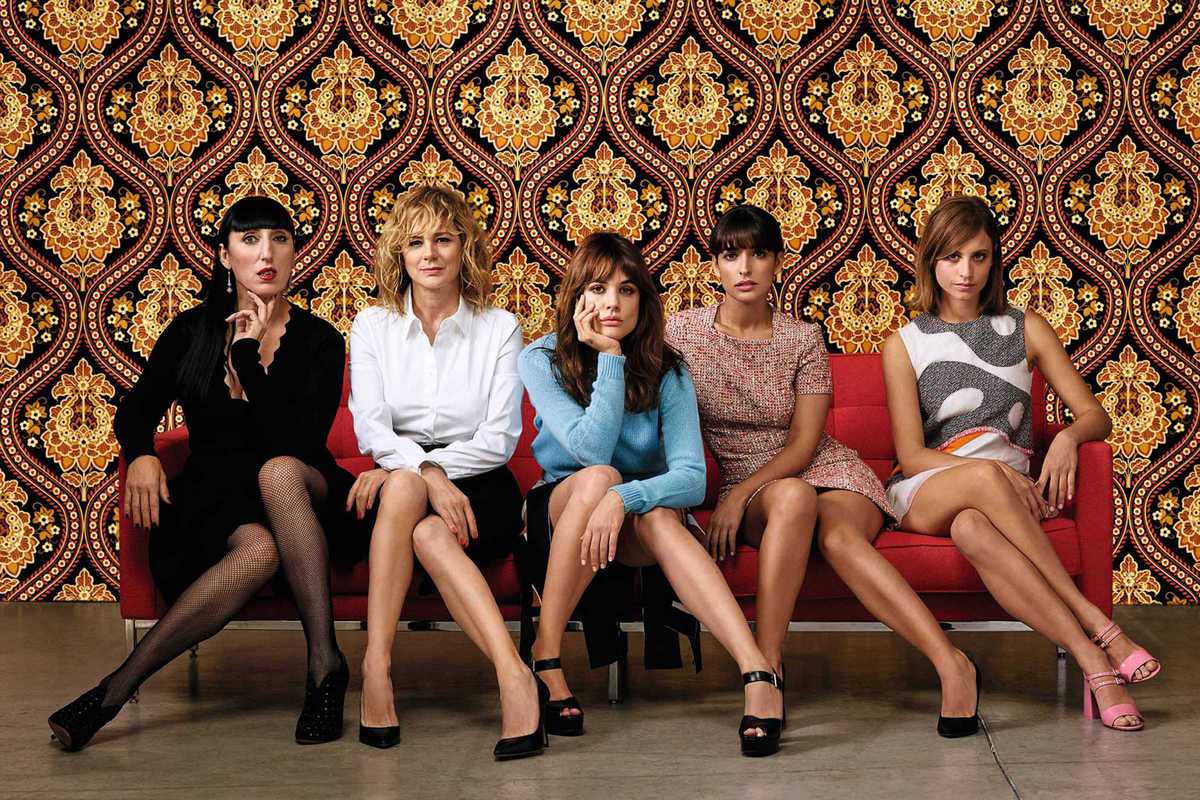 After the witty but rather kitschy gay comedy I’m So Excited!, Pedro Almodóvar is back in shape with a contemplative female drama unfolding a complex plot – as complex as the love and silence between those that are close can be. What makes a daughter decide to disappear from her mother’s life without a trace? What separates, and what unites, those of the same flesh and blood?

Lies, loss and grief are among the answers offered by Almodóvar’s twentieth feature film, which reaches the emotionally intensity and psychological depth of previous masterpieces The Flower of My Secret and All About My Mother. If you are an Almodóvar fan, you’ll love this: dynamic dramaturgy in flashback, cultural references (Greek mythology, Patricia Highsmith and Alice Munro, on whose short stories the film is loosely based); elegant art direction in every frame; and the demonic Rossy de Palma.

Even better, the cathartic journey through Julieta’s inner world might turn out to be an enjoyable surprise. (Shown in Spanish with English subtitles.)