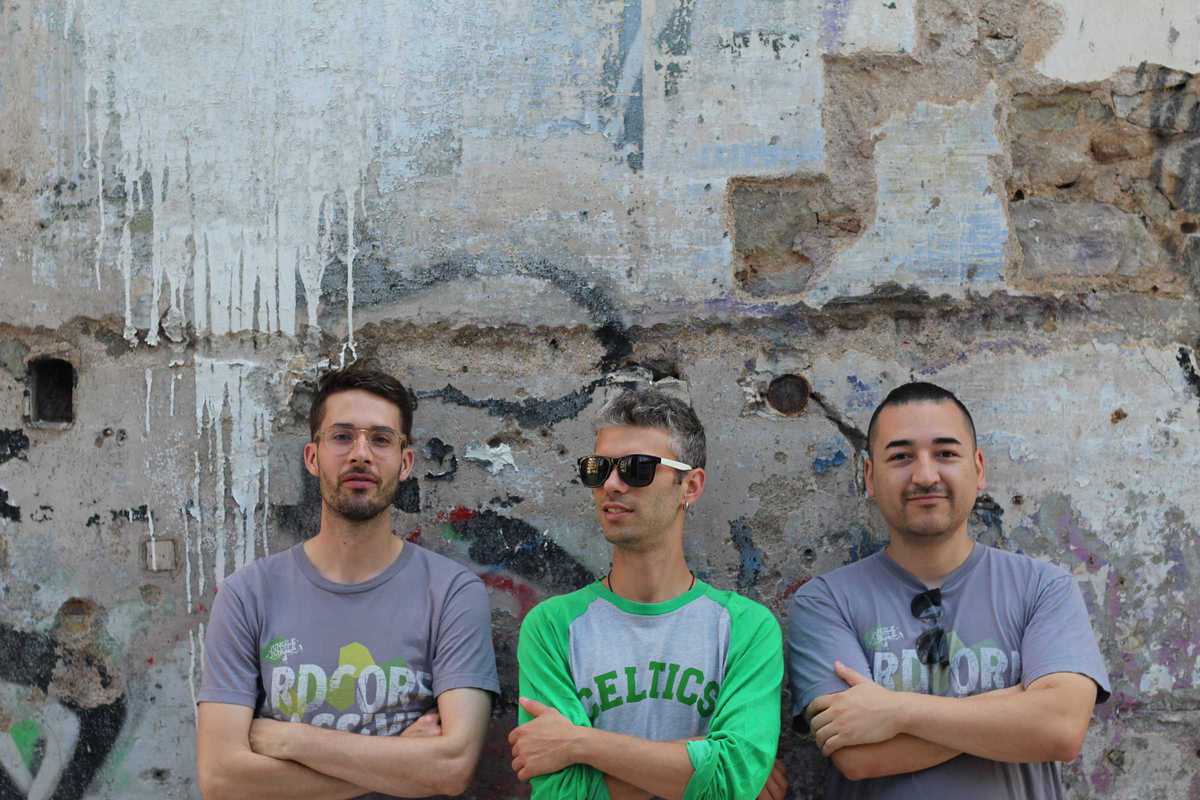 Formed in 2005, collective Jungle Jungle this year celebrate a decade of deep bass and plentiful Amen breaks. Having also been hauling ass in Barcelona for the past ten years, I can say that jungle music has never been the genre du jour locally – or possibly anywhere – which makes the continued success of this one-crew scene all the more impressive.

For the last few years the collective have made Upload their home, pulling hundreds to the most fortified club in Barcelona, and adapted the scope of DJs to include footwork, dub and breakcore selectors. The ever-present Funktion-One sound system gives the club as rich a sound as possible, and special guest DJs Spirit (Metalheadz) and Bladerunner (V Recordings) will certainly be putting it through its paces alongside the residents who’ve made it happen from day one.