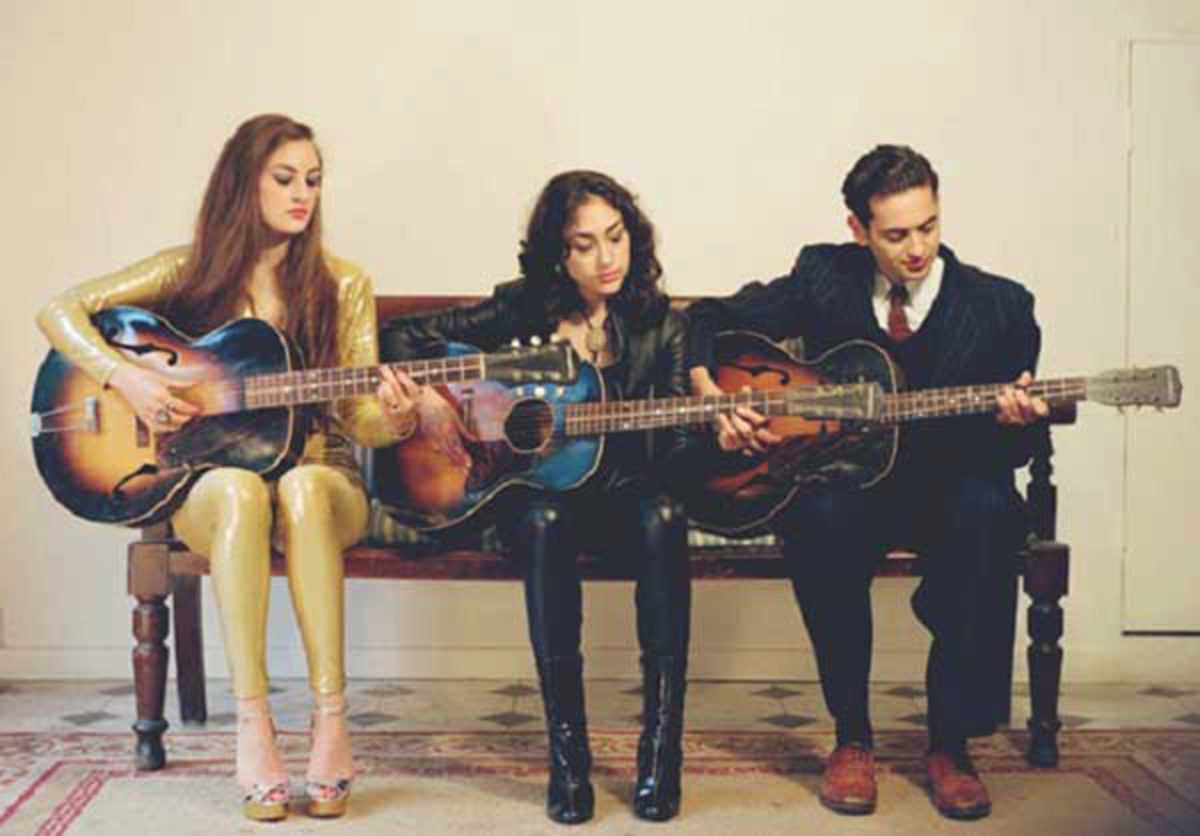 With a sound producer for a father and a former drummer with The Raincoats for a mother, Kitty, Daisy & Lewis Durham’s path to music seems almost inevitable. The three siblings began performing during family jam sessions, between them mastering around a dozen instruments including banjo, trombone and ukulele, before going onto release their first, eponymous album at the ages of just 15, 18 and 17 respectively.

Now on their third full-length record, simply titled The Third, the trio create upbeat, irresistibly likeable rockabilly inspired by everything from swing and jump blues to Hawaiian and country and western. The sound is authentic ‘50s, with lyrics about love and relationships and vocals that vacillate from American swing to London swagger. Check out tracks such as the Chuck Berry-esque ”Good Looking Woman” and the stomping “Turkish Delight,” or hear their retro-modern sound live at Bikini, part of Festival Mil·lenni, on March 7th.