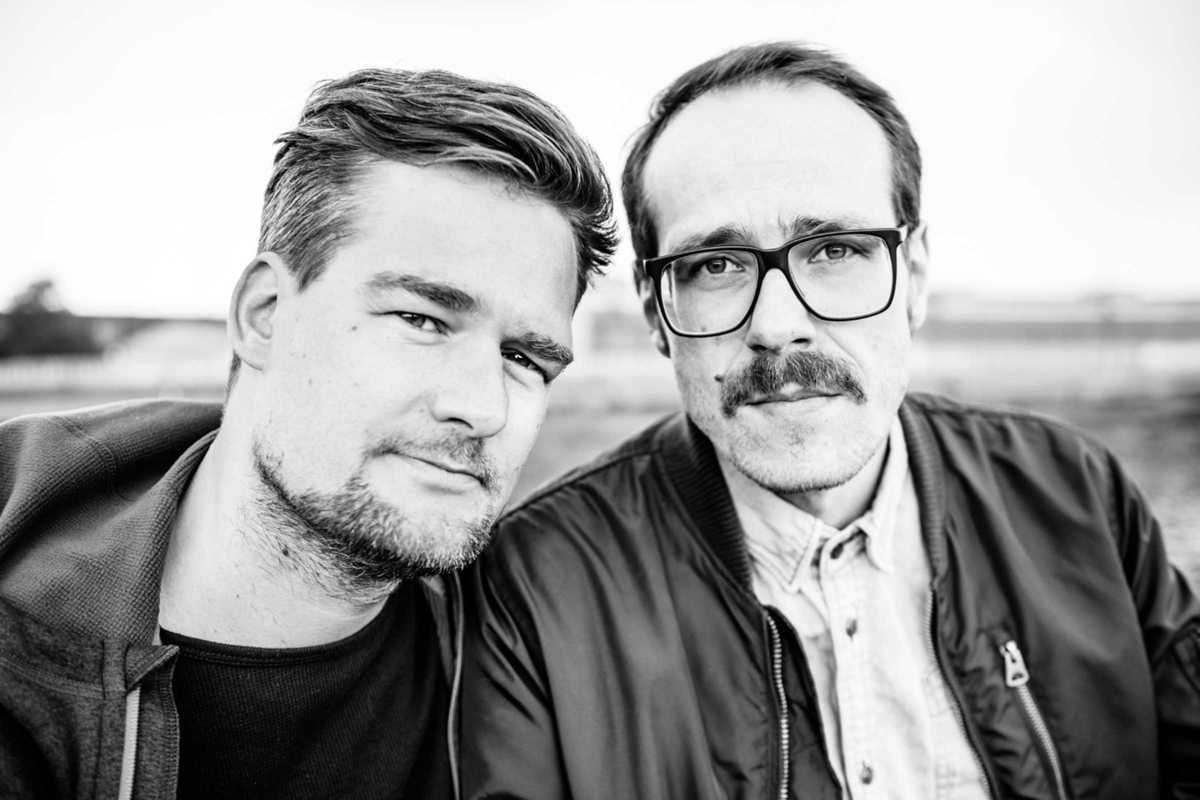 Pacha’s heated techno event series Sight cuts in this weekend with a solid lineup that leads with Hamburg duo Kollektiv Turmstrasse, an act that have been embedded in the electronic music scene since the late ‘90s and are best known to fans for their brand of melodic techno and affiliation with Solomun’s leading label Diynamic.

Also pinned to perform is Zurich-based DJ and producer Jimi Jules, an artist who racked up rave reviews earlier this year with his six-track EP Karma Baby on Dixon and Âme’s esteemed imprint Innervisons. And completing the lineup is Berlin-based Aussie Kristin Velvet, a producer who burst through in 2018 with releases through with co-owned label Arms & Legs, Cassy’s Kwench Records and Felix da Housecat’s Founders Of Filth.

Fans of Sight should stay tuned for more upcoming blistering lineups to see out 2019.