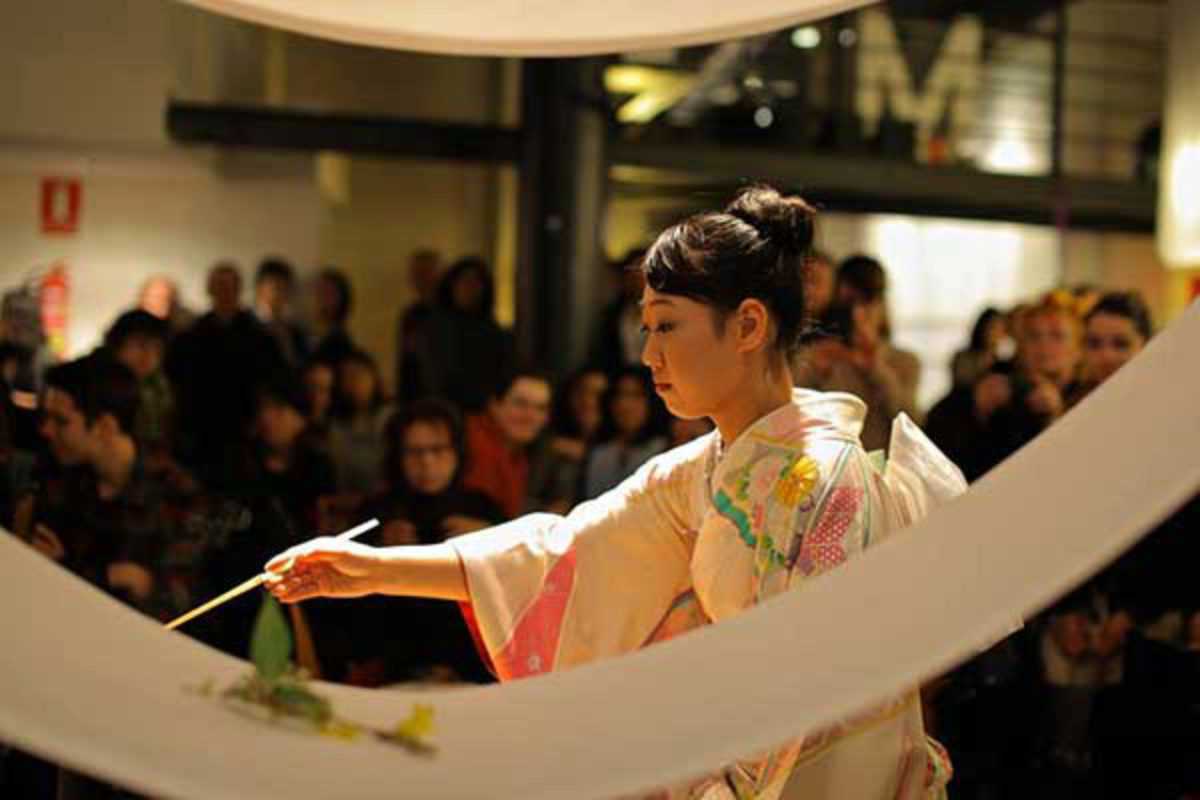 At 2:46pm on Friday, March 11th 2011, a 9.0 magnitude earthquake originating 30km off the Pacific coast of Tohoku unleashed a tsunami with waves reaching heights of 40 meters. The quake’s seismic energy, if harnessed, would power a city the size of Los Angeles for a year and knocked the Earth inches off its axis.

It was the world’s fourth most powerful earthquake and the costliest natural disaster in history. The catastrophe claimed over 15,000 lives and left millions without power and water. The meltdowns provoked at the Fukushima power plant represent the largest nuclear disaster since Chernobyl.

The devastation has disappeared from the news, but its effects continue in Japan today. Japanese designer Hiroshi Tsunoda wants us to remember, and the collective exhibition he has curated at Mitte gives us a chance to support a country that has given so much culture to the world.

The exhibition brings together dozens of participating artists, artisans and musicians living in Barcelona. Proceeds from the sale of works will be donated to a non-profit supporting projects in Japan.