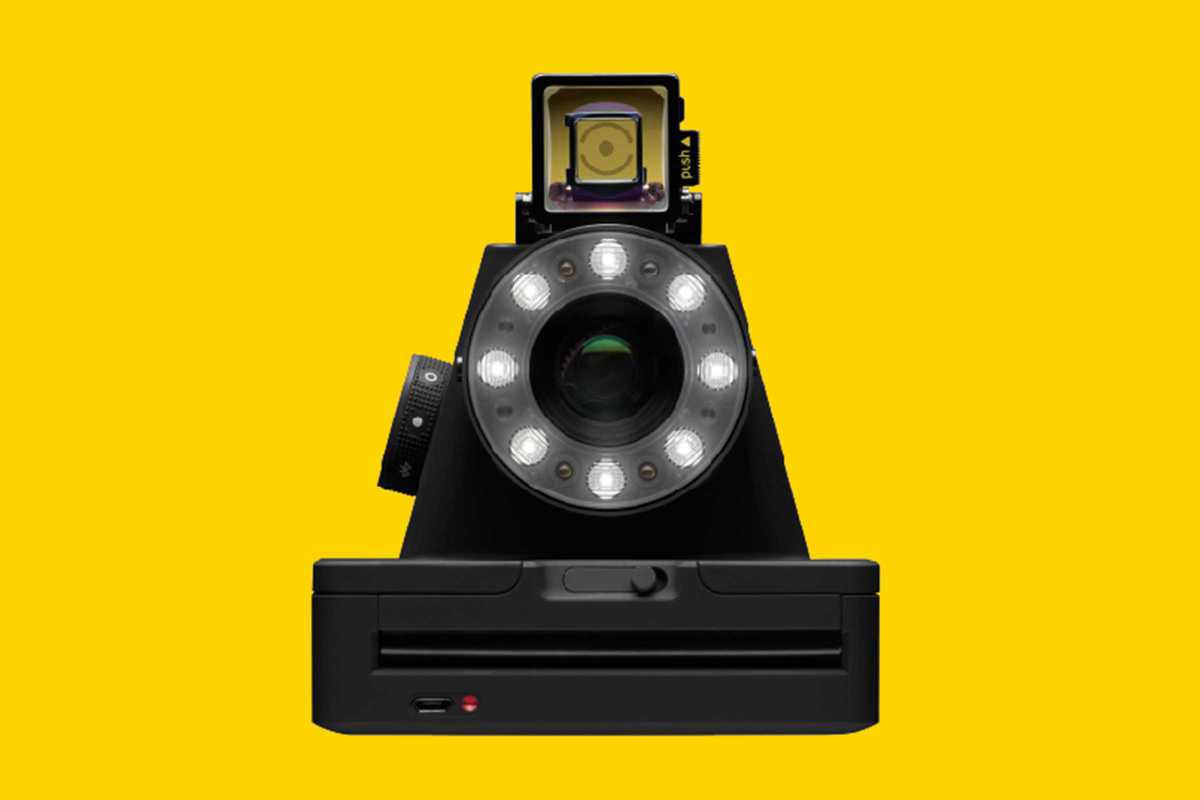 Polaroid may be dead, but Impossible Project continue their legacy, albeit in a kind of millenial, hipsterized version. In 2008, a bankrupt Polaroid stopped making instant film and Impossible Project stepped in to fill the void. The company’s name is a nod to Polaroid founder Edwin Land, who reputedly said, “Don’t undertake a project unless it’s manifestly important and nearly impossible.”

Now, to the delight of design lovers and analog camera enthusiasts alike, Impossible Project have launched their first camera: the L-1, designed in collaboration with Swedish studio Teenage Engineering. Compatible with both original Polaroid 600-type film and Impossible’s reengineered version, the L-1 combines the immediate gratification and visceral pleasures of an analog instant camera with the modern convenience of digital controls – you can even hook it up via Bluetooth to your iPhone.

Lay your hands on one on Thursday, May 19th at the presentation at Barcelona’s Impossible shop; one lucky selfie taker will win one. If not, it can be yours for a mere €350.