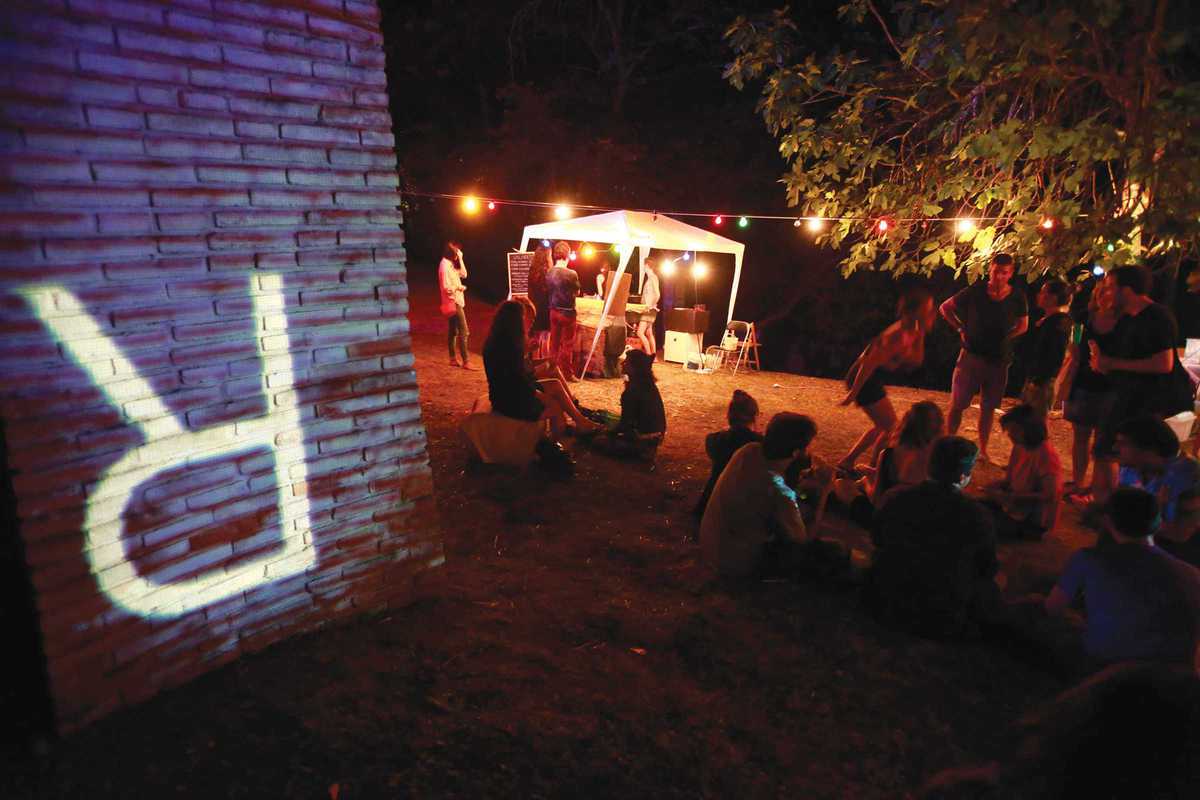 The independent festival L’Estrany celebrates its ninth edition in the heartlands of Girona with a concise lineup covering several aspects of the contemporary Catalan music scene. The tranquility of the Can Ginebreda forest is the perfect backdrop for this two-day retreat, which adds workshops and installations to the ten artists curated by three, highly-regarded collectives.

Club Marabú enjoy a kitsch approach to emerging youth genres, while the Famèlic label has released material from power popsters Ocellot, Univers and most recently, Heather. The contingent is completed by the brand new, female-fronted trap outfit Coldchain.

Two-day passes are an absolute bargain, free for under 16s, and include traditional festival camping. There are regular shuttle buses from Banyoles, which is an hour-and-a-half bus ride from Barcelona, and itself well worth an afternoon of your time. L’Estrany is boutique festival to prove there’s life outside the big city.