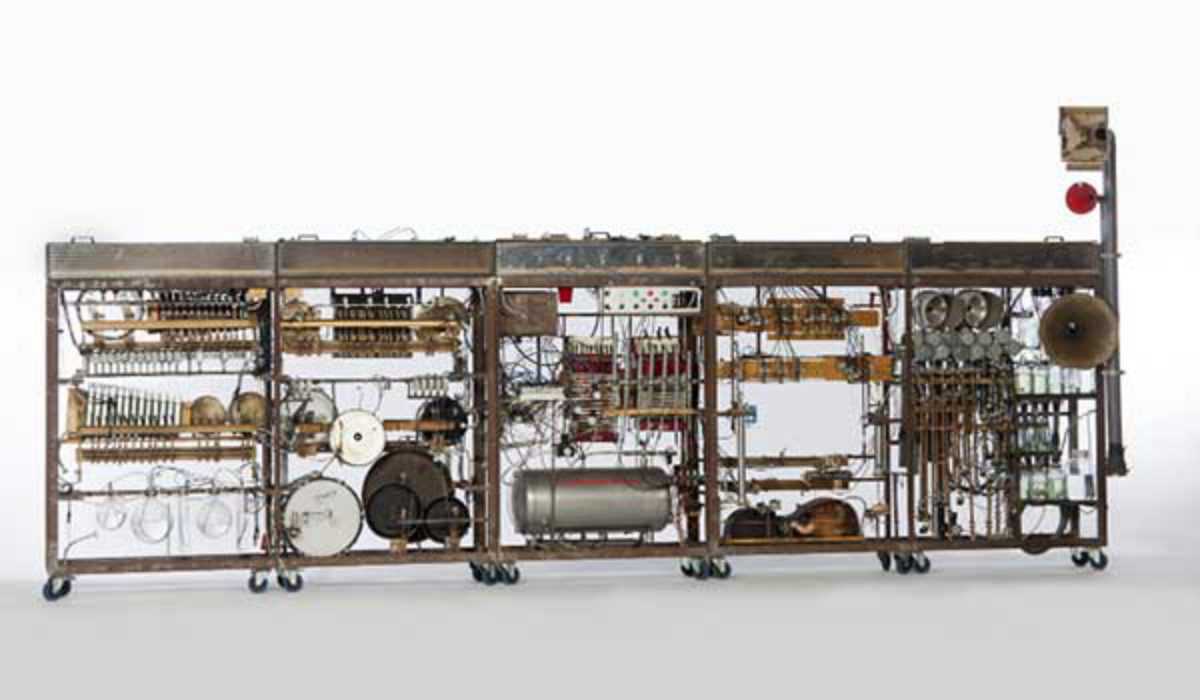 Arts Santa Mònica host an exhibition bringing together experimental musical instruments created by CaboSanRoque over the last fourteen years. The Barcelona band, formed in 2001, played a concert at the opening and will be performing with invited musicians on March 12th, 21st, 26th and April 2nd at 8pm.