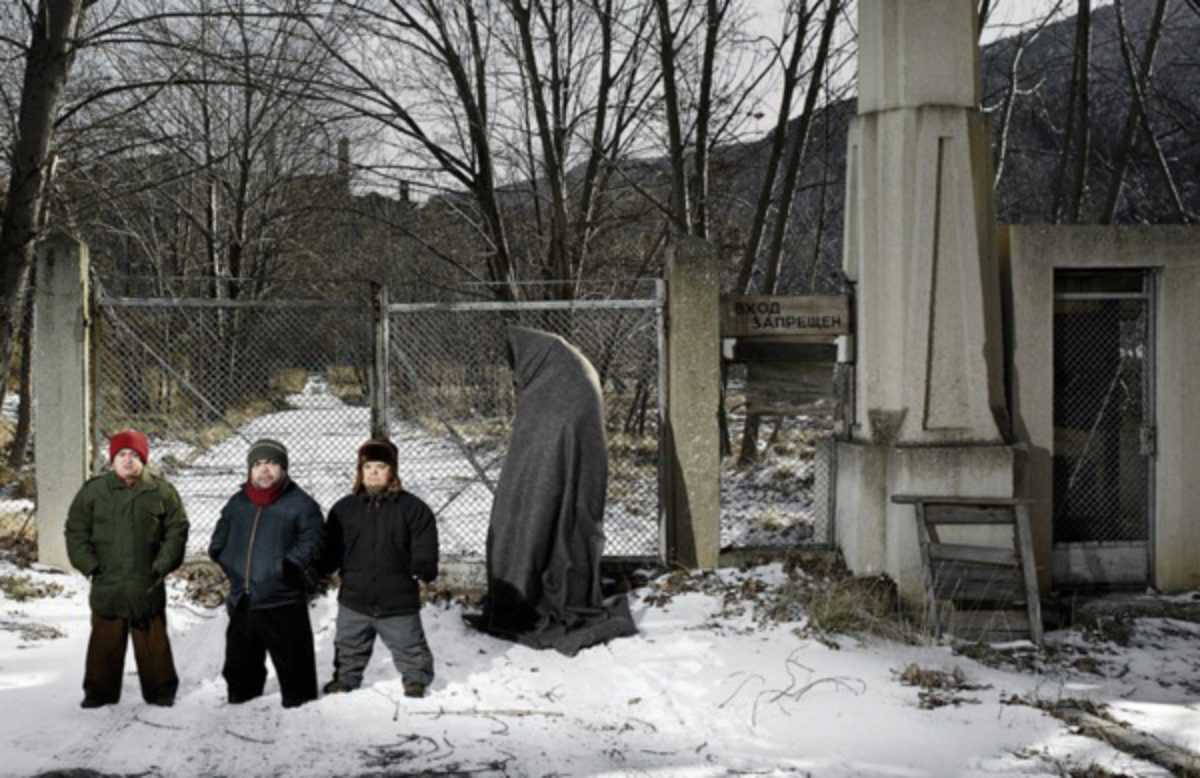 Sergio Caballero is true man of the arts, he is co-director and art director of Barcelona's Sonar Music Festival, he has founded multiple artistic groups and since 2010 has ventured into feature-length film-making. His first film Finisterrae was received to widespread acclaim, winning the Tiger award at Rotterdam Film Festival.

He has since made 2014's La Distancia, which, just as its predecessor is dotted with wit and genius. It tells the story of a man, Vasily, who gets rich through a lucrative business decision at the end of perestroika, which leads him to own a thermo power plant, which leads him to become very wealthy. Years later he starts obsessing over UFO's and aliens which brings him to imprison a man who used deceit to trick him. The man is brought back to the power plant where he is imprisoned after Vasily, who brought him there, dies. To get himself out, he recruits the help of three telekinetic midgets.

Charming, light-hearted and never takes itself too seriously, the film has been nominated for two awards. This movie appeals to a large audience, because anyone with a sense of humour will enjoy the simple pleasures which the film offers. The language is Russian with Castellan subtitles