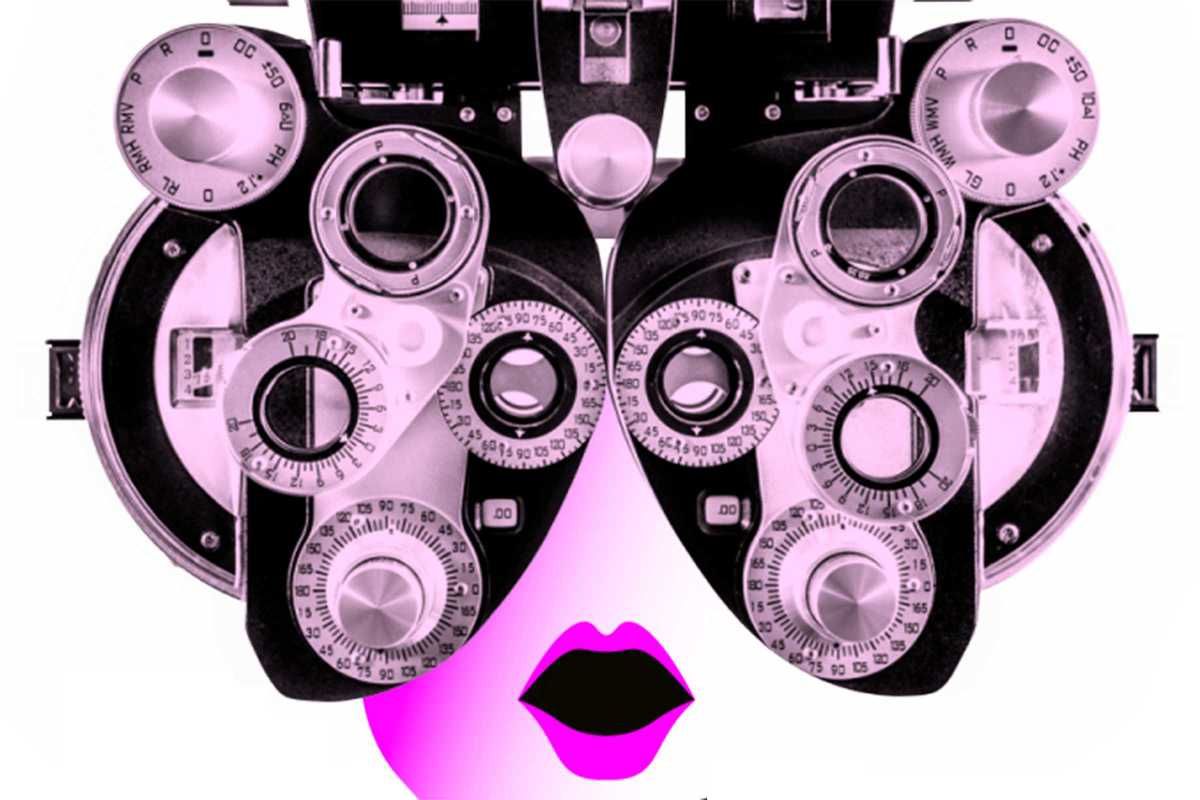 The second edition of this pandemic-born non-fiction film festival continues to explore the reality-inspired cinematographic language and the broad territory between cinema and visual arts. Its program, carefully curated by filmmaker Núria Giménez Lorang and the programmer Miquel Martí Freixas, features non-released titles in Catalonia by emphasizing domestic works that gained success abroad but remained unnoticed locally, as well as international artistic achievements with a scarce presence in the local exhibition circuit.

The selection of 6 feature films and 3 shorts is concise but rich: among the full-length highlights is Winterreise by Inés García which translates Schubert’s music and its moods into snowy landscape images with a 16mm camera; the memorable impression of contemporary India A Night of Knowing Nothing by Payal Kapadia; and Joan Tisminetzky’s D’ombres on the art of light capturing. The short films, collected in the Supernova section, form a brief retrospective of works by the Colombian filmmaker Luis Ospina, who is a reference name in documentary film and a central figure of the so-called “Cali Group” or “Caliwood” – a cultural movement from the turbulent 70s and 80s that left relevant cinematographic legacy in Latin America.

The novelty of this edition is the EXIT activity, inviting Catalan non-fiction projects in development to be discussed with established professionals. There will be also a masterclass with Dominic Gagnon, a multidisciplinary artist from Quebec and a pioneer in the appropriation cinema of social networks.