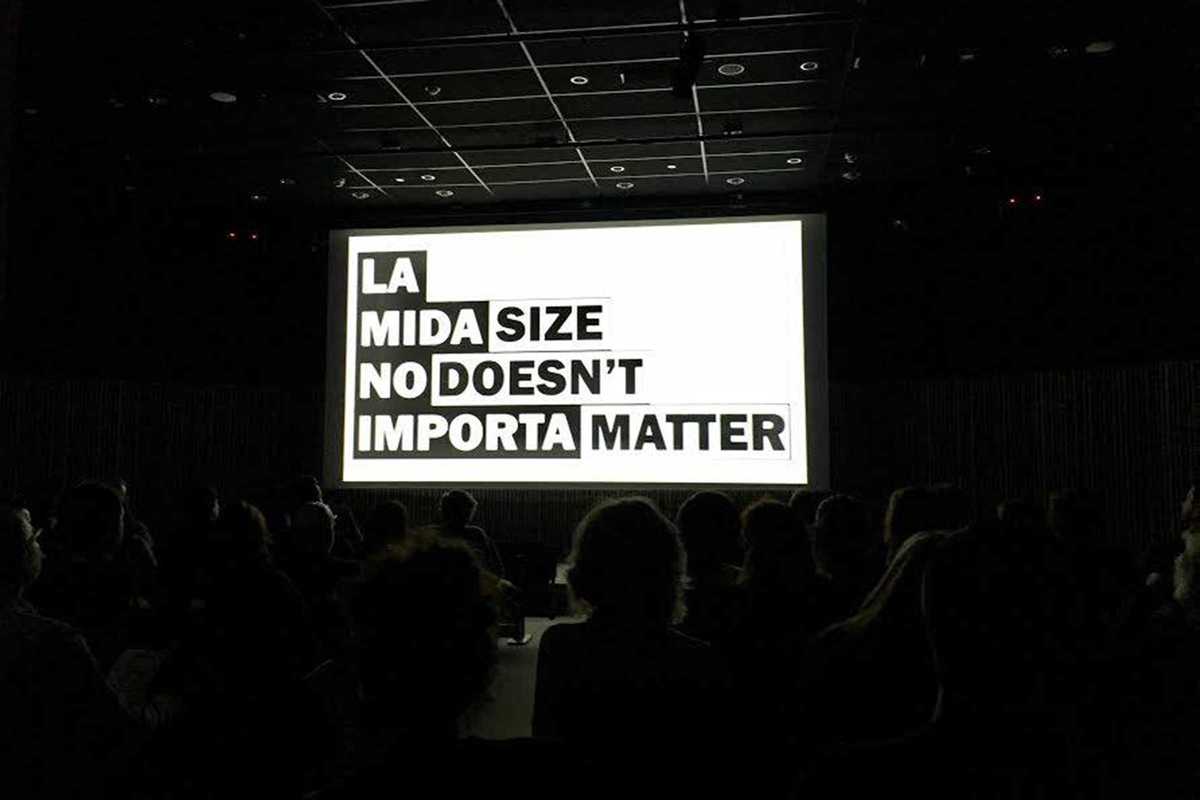 Casal de Barri Folch i Torres and SLOWCUrT join forces once again to organize the sixth edition of short film festival La Mida No Importa (Size Doesn’t Matter) with a program of 47 shorts from creators in 19 countries. The opening session on Thursday, January 25th, takes place at l’Ateneu del Raval with a series of short film projections plus hot chocolate. Over the weekend of January 25th and 26th the projections continue at MACBA’s Auditori Meier, with an awards ceremony at the close of the final last session.