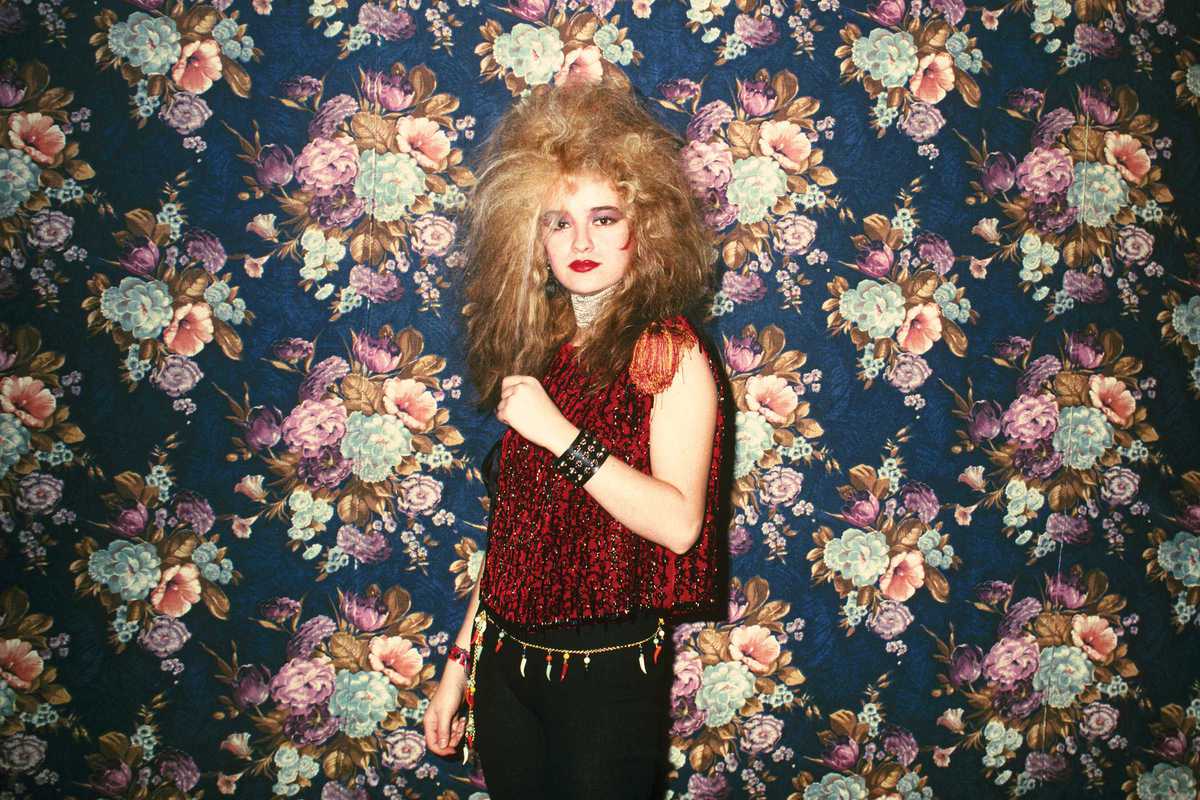 Foto Colectania’s new exhibit provides insight into the legendary Movida, the ‘80s countercultural movement that celebrated the end of Francoist stagnation while demonstrating the younger generation’s urge for freedom of expression.

The result is an exciting photographic reflection of the political transition that gave birth to irreversible sociocultural change. The exhibition arrives after being presented at Les Rencontres d’Arles.