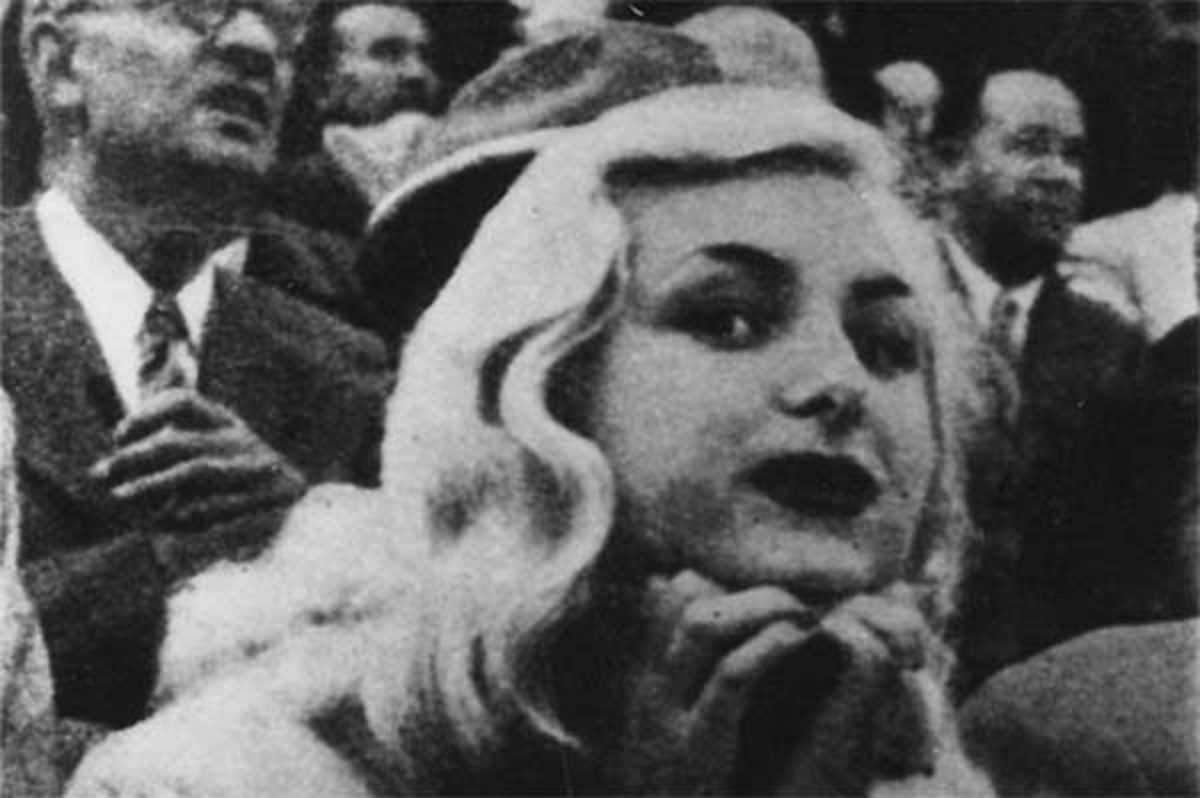 Carmen Broto, a prostitute that was murdered in 1949

The turbulent lives of the Muñoz Ramonet brothers, who amassed one of the greatest fortunes in Spain after the civil war, have been brought to life by photographers Alvaro Sanchez Montañés, Faustí Llucià, Gabriele Merolli, Joan Teixidor, Xavi Piera based on three books. The exhibition forms part of the city’s wider BCnegra festival (running from Jan 29th through February 7th) that celebrates the crime fiction and true crime genres.