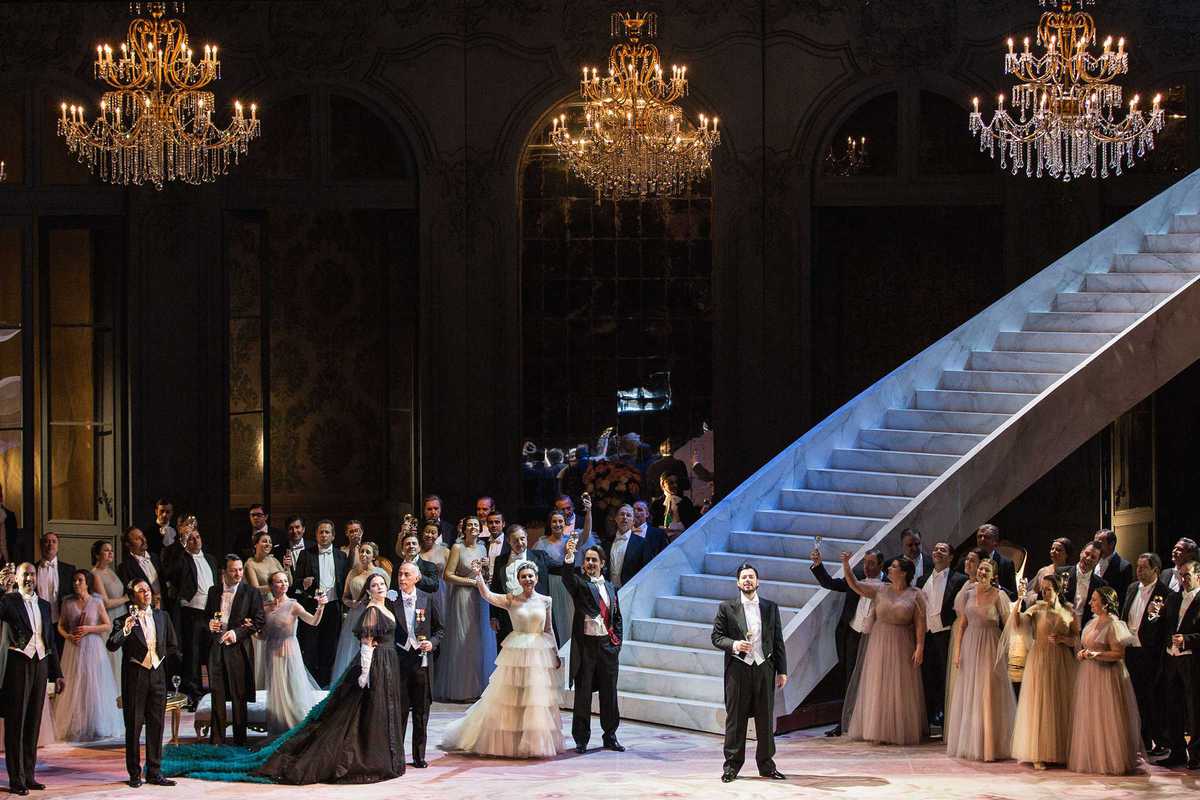 Palau de la Música Catalana is happy to announce a performance of the opera, La traviata, this coming June 24th.

La Traviata, the great drama by Giuseppe Verdi, based on the novel The Lady of the Camellias by Alexandre Dumas fils, is one of the most performed and acclaimed operas daily around the world. It includes fragments so spectacular and well-known, such as the duet “Brindisi,” the spectacular aria-cabaletta of Violetta “Sempre Libera,” and the touching final “Addio del passato.”

Staged in two acts, the music will be performed by the Orquestra NovAria Barcelona with Adolf Gassol as the musical conductor. The stars of the opera will include Sara Bañeras as Violetta Valery, Facundo Muñoz as Alfredo Germont, Alberto Cazes as Giorgio Germont and Anna Tobella as Flora Bervoix.