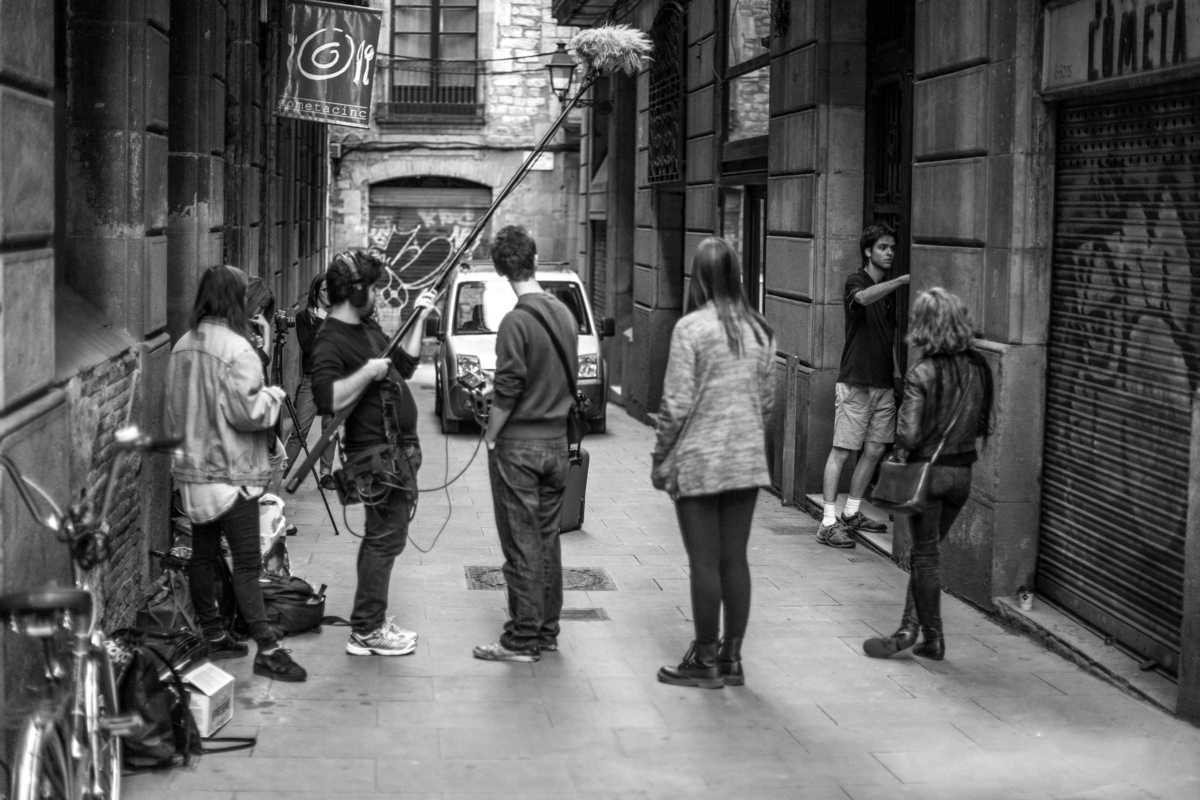 Filmmakers who had never met were thrown together in teams, each one tasked with producing a fictional short in just two weeks. The six resulting works will be shown tonight under the theme “Berlin vs. Barcelona.” The screenings will be followed by a FilmPitch session of six competing ideas with the winner selected (and financed) according to audience participation.

The event concludes with music and networking from 10:30pm, with food and drink onhand (including free shots of Jägermeister) to keep the crowd appeased.