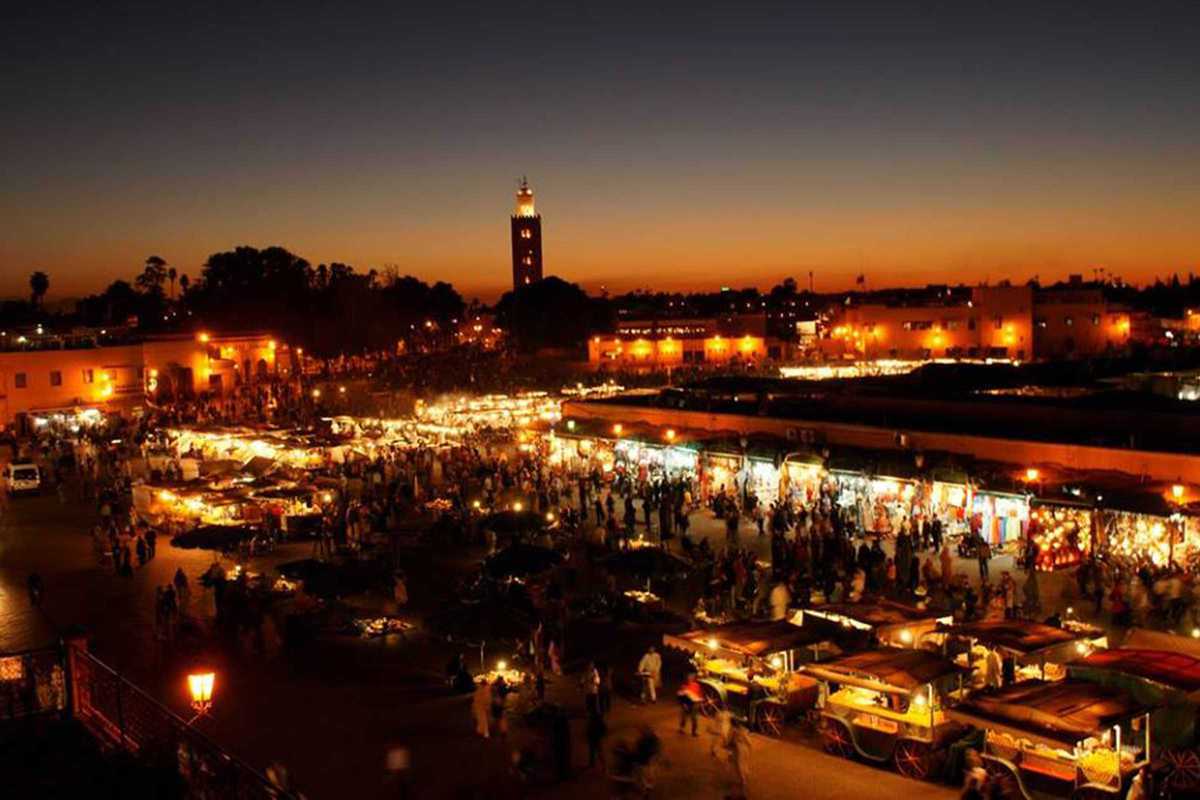 Straddling Berlin and Barcelona, Landscape Film Festival now brings us this series of short film nights, with the first edition launched in April at El Otto cultural space in Poblenou.

This month the highlight of the series is Arab film, with the short film screenings followed by a FilmPitch session of six competing ideas with the winner selected (and financed) according to audience participation. There will also be a showing of Breve Encuentro by Carol Rodríguez and Marina Colás, the winners of last month’s FilmPitch competition.

The event concludes with music and networking from 10:30pm, with food and drink onhand (including free shots of Jägermeister) to keep the crowd appeased.