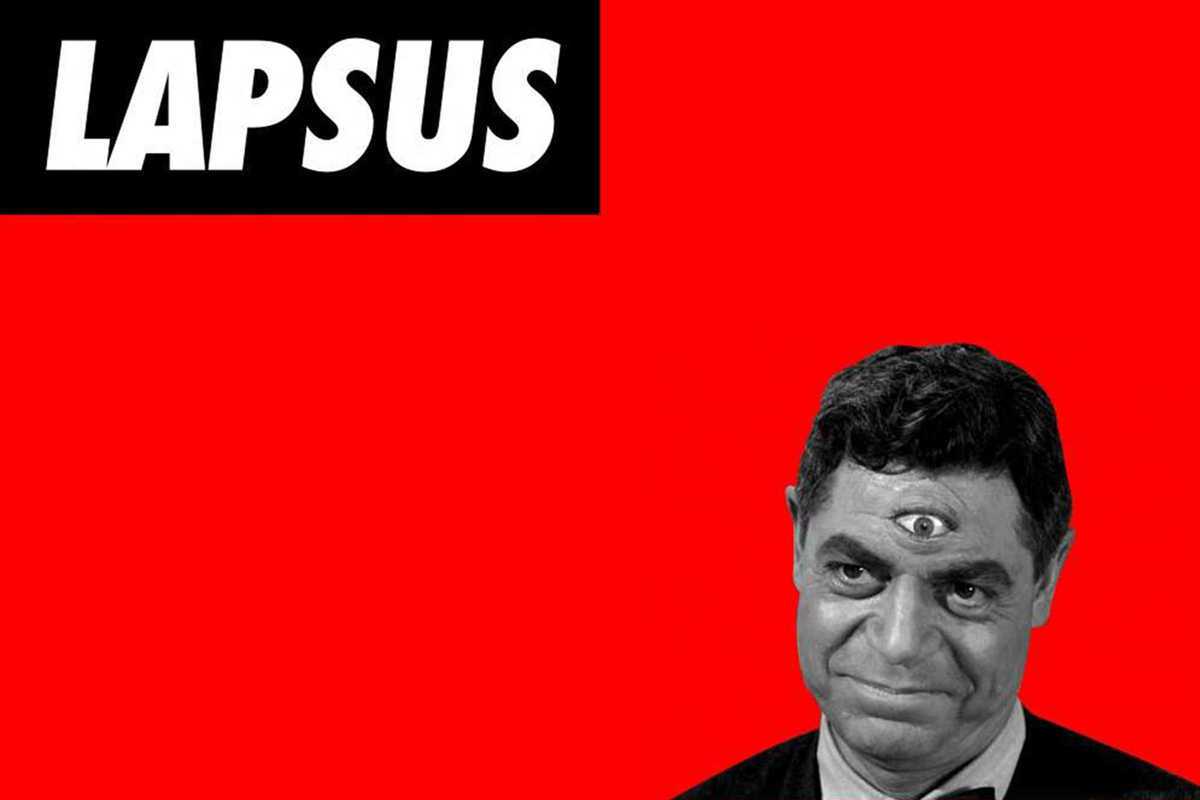 Lapsus Festival has been running since 2004 and pitches itself as a “multi-disiplinary artistic platform” that functions as a record label and radio program, in addition to being a festival. This year’s 12-hour event at CCCB is a characteristically interesting mesh of abstract noisemongers, ambient, more danceable fare and much more.

Music journalism doyen Philip Sherburne, the Soul Jazz Records Sound System and a Downbeat Records showcase add further color to a day of music that always amounts to one of the most interesting of the year in Barcelona.