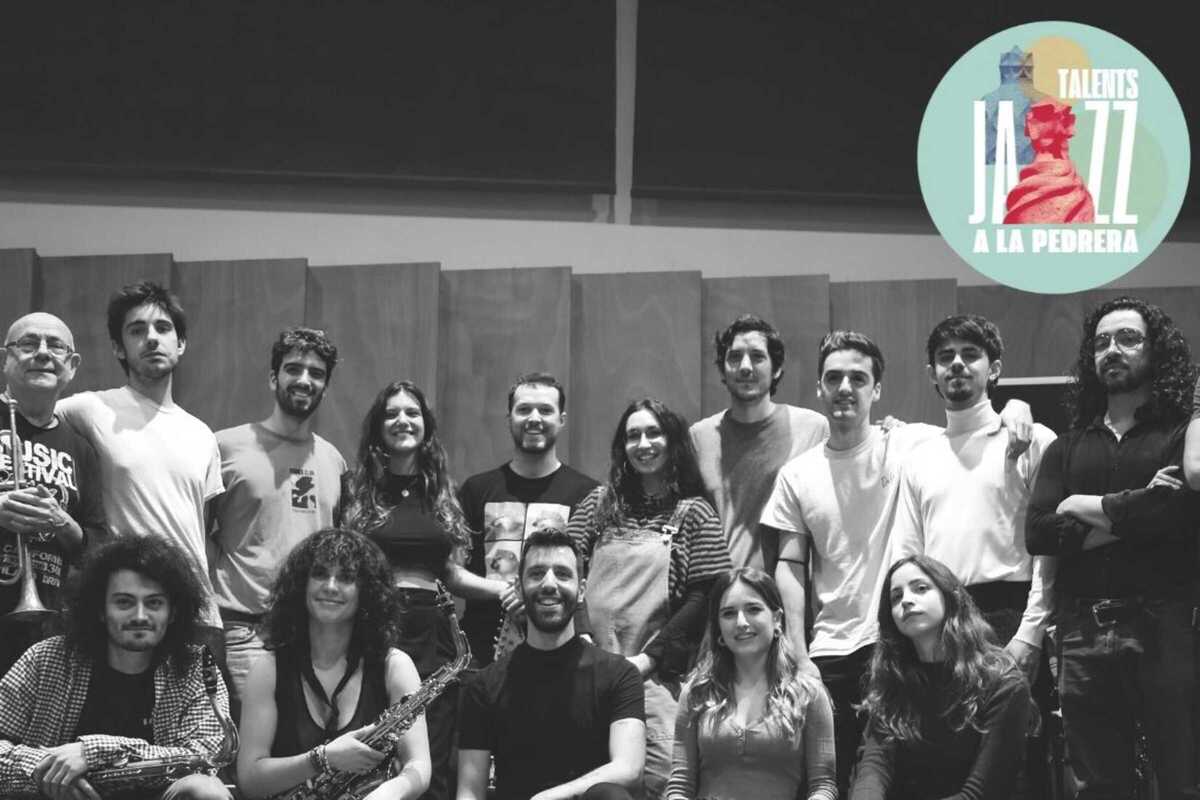 Fancy soaking up some live jazz inside one of the city’s most famous monuments? Now you can! La Pedrera - one of Gaudí’s most famous architectural feats - hosts the Liceu BLAM Collective jazz band for a night of music on the rooftop terrace.

The Liceu BLAM Collective presents itself as a burst of music full of influences from the Black American Music that gives it its name, with the latest trends in this field. On this occasion, under the direction of professors Alex Dee and Pedro Campos, they will perform a monographic program that revolves around the figure of Stevie Wonder. The program will be based on his legendary album Talking Book (1972) which celebrates its 50th anniversary this year.

So if you fancy a magical night of music under the stars, then this is the event for you! Make sure to buy your tickets in advance. Performance starts at 8.45pm.