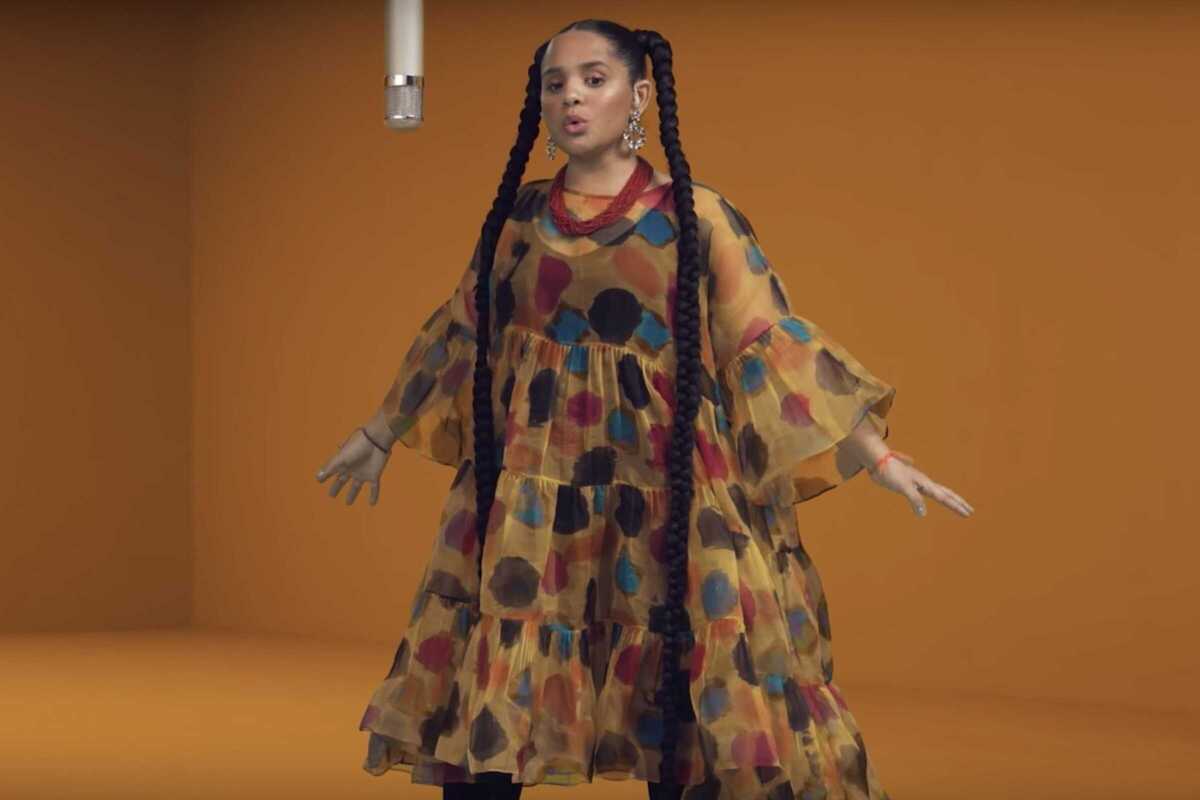 Colombian singer Lido Pimienta comes to Sala La Nau to perform live this Thursday 5th May. She will present her highly acclaimed album “Miss Colombia”, which was nominated for the 2020 Grammy in the “Best Latin Rock or Alternative Album” category.

Born in the Colombian town of Barranquilla in 1986, she moved to London and then settled in Toronto, Canada at the age of 21. There Pimienta achieved international notoriety after winning the Polaris Music Prize in 2017. Her music is explorative, analysing issues such as gender racism, motherhood and Latin identity in territories of different cultures, as is the case with Canada. Musically, she combines elements of traditional roots, with an Afro-Colombian accent, with others from contemporary electronics and synthetic pop.

Notably, her hit song “Nada” was included by Barack Obama in his “Favourite Music Of 2020” list and she has sung with the likes of other famous Colombian musicians including Bomba Estéreo.