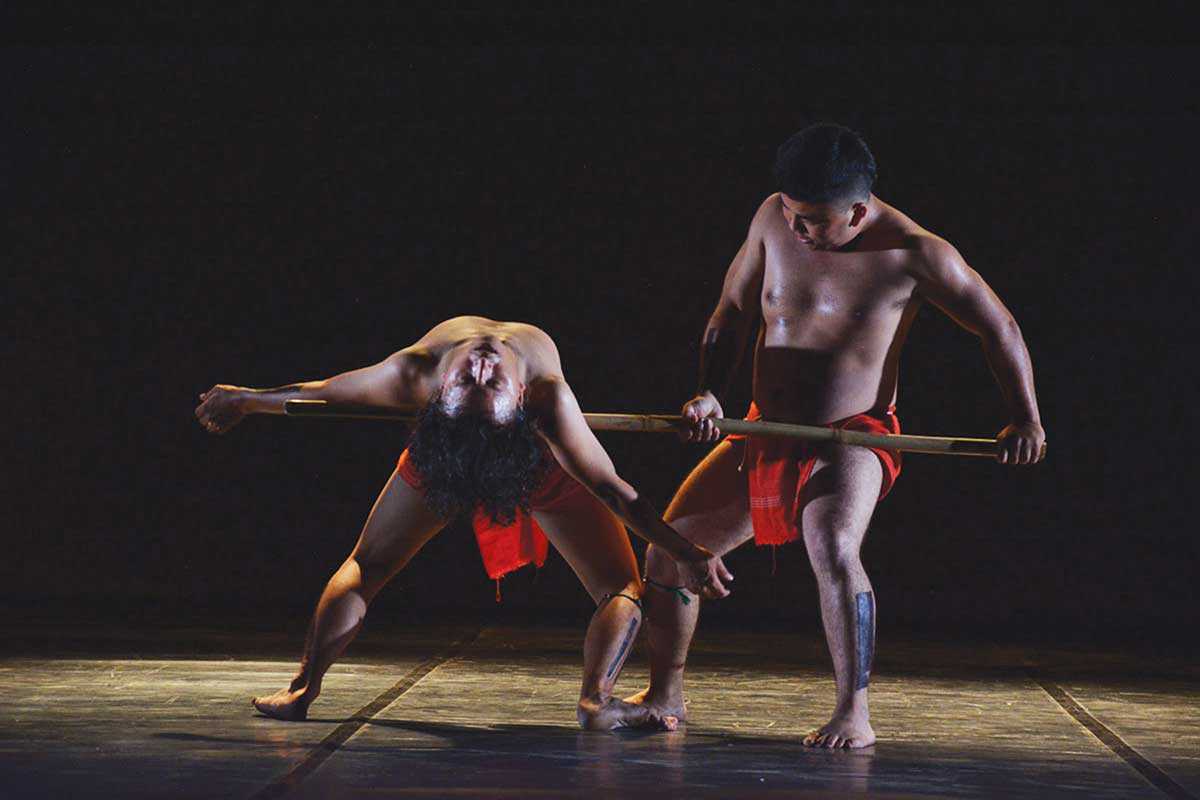 Back after the summer break, Mercat de Les Flors will this season showcase choreography by artists from countries as diverse as South Africa, Lebanon and India. The program kicks off on September 22nd with a night of live shorts by young Indian choreographers, who use their physicality to express subconscious desires (in Diabolique) or the frustrations of an unstable political environment (in Nerves).

Other highlights include Lonely Together (October 16th to 18th) by Gregory Maqoma and Roberto Olivan, the story of two men whose lives remain intertwined despite taking different paths, or Time Takes the Time Time Takes (October 23rd to 25th) by Guy Nader, a Lebanese resident of Barcelona. Social initiatives and workshops also feature: Capacitats (October 23rd to November 8th) promotes an exchange of experiences between professionals with disabilities from countries including Spain, England, Portugal and Italy.