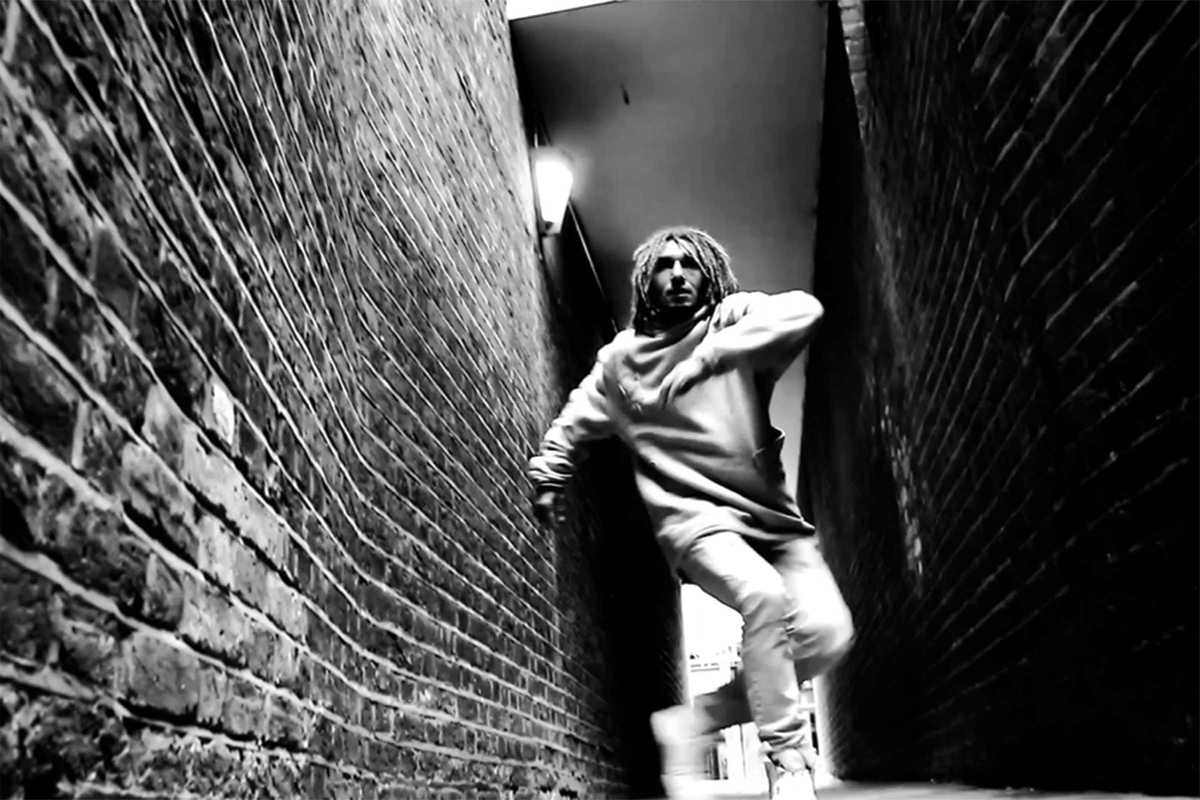 “House is freedom dancing,” explained house dance innovator Ejoe Wilson in ‘90s documentary Check Your Body at the Door (2011). Influenced by African dance, with elements of tap, jazz and salsa, house as a dance got noticed in the ‘80s in New York when loft parties gained in popularity.

With the rise of house music, clubs were a breeding ground for experimental dance with people letting go and dancing how they felt. Fast forward the decades and house music is still thriving, with huge dance scenes in Japan, Holland, France and Canada. Though it hasn’t yet hit Spain in a big way, Barcelona-based dancer Little Milk might just change that as he puts on several classes a week.

A hip-hop dancer since his early teens, he started training in house in ‘06 at Pineapple Dance Studios in London before teaching for a year in Hong Kong and eventually arriving here to push on with his mission of teaching house to connect with new people.